Marrakech, the vibrant city in Morocco. 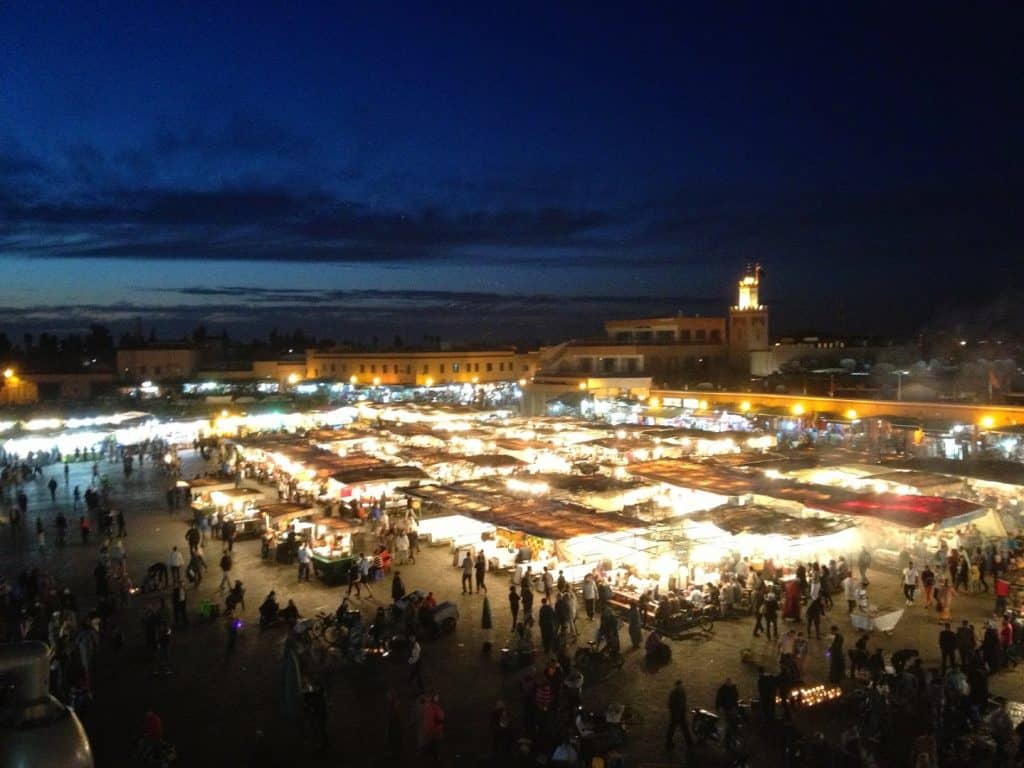 Marrakech, which is known as the “Pearl of the South” or the “Red City”, is located at the foot of the Atlas Mountains. It was founded in 1062 by the King of the Almoravid dynasty. The “Red City” grew rapidly to become an influential cultural and religious centre.

Marrakech is a colorful mosaic of tradition and modernity, where grit and splendor fit side-by-side. Here you can get lost in the bustling souks and discover the heart of the city. Marrakech has become the Moroccan tourism capital in the latest ten years, so it is quite usual to have tourists all over the year. Marrakech is a bold and vibrant city and has a lot to offer both the adventurous traveller and those who are looking for a bit of luxury. Marrakech is known as the red city and is one of the most important former imperial cities in Moroccan history, with its alleys and minarets. At night, the  Jemaa el Fna square wakes up for another life. There are more people seeing the dancers, the musicians, the story-tellers with Berber tales and peddlers. You will find all sorts in the souks of Marrakech, from incredible antique doors selling for €100,000 to handmade Berber blankets, spices and mint tea, all the way down to small hand-carved ornaments and trinkets.

The name Marrakech is rooted in the Berber phase murr akush meaning “the land of God.” But another theory says that the name comes from the Arabic words murra kish, which translates to “pass by quickly”—a warning to travelers to be wary of thieves and wild animals.

You have to see: 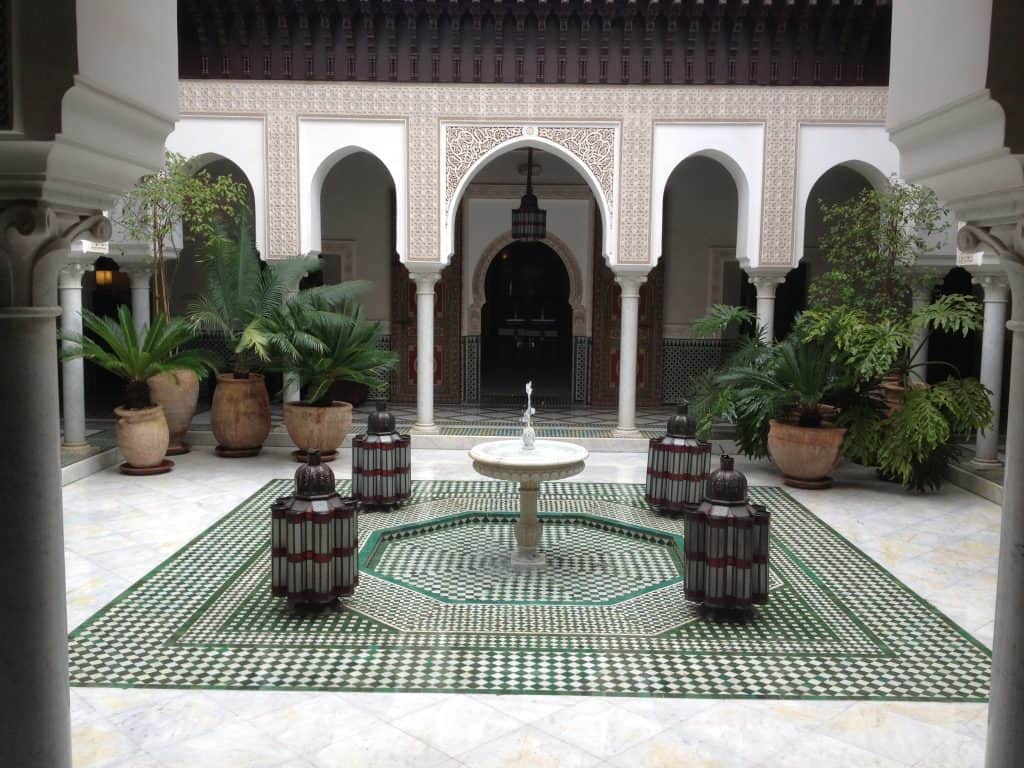 Hotels:
If you want to stay inside the Medina you have to stay in a Riad that is a typical Moroccan house. Outside the Medina you have a new city, with hotels and modern restaurants, bars and discos where tourists have fun. There are many upmarket resorts and hotels in Marrakech, but none will make you feel like you’ve travelled back in time and woken up in a palace of some magical and distant land quite like a traditional riad.

Things to do in Marrakesh 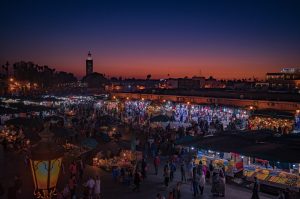 In BUSINESS CLASS from Canada to Marrakesh, Morocco, for only US$ 2,187 (RT) 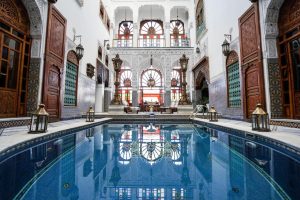