Do You Know How To Get the Best Air Fares? 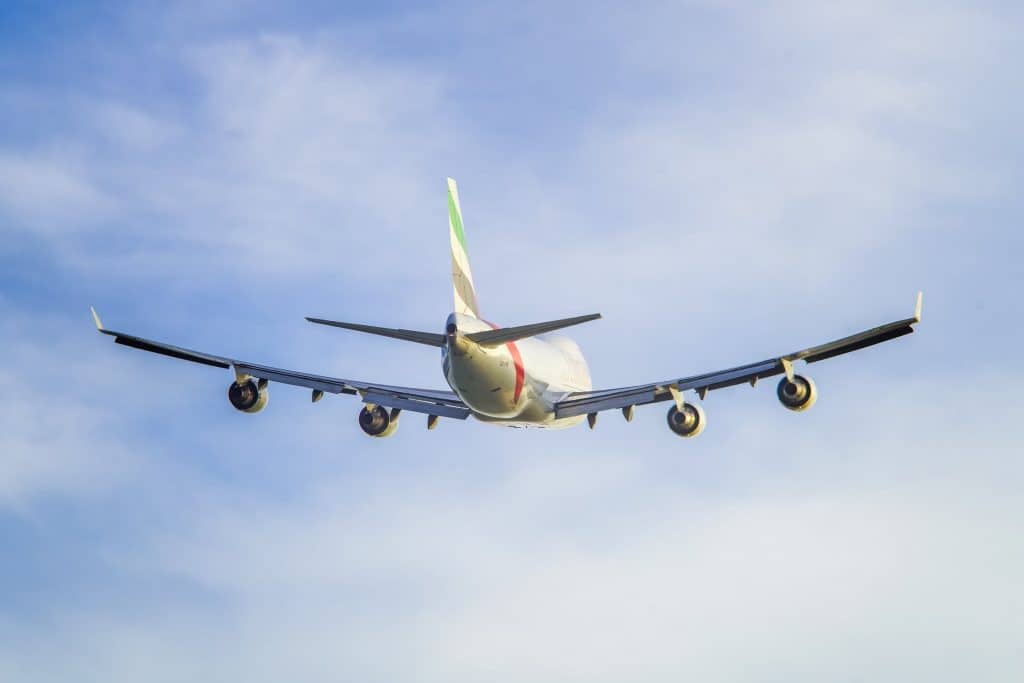 Be flexible in your travel plans in order to get the lowest fare.
The best deals may be limited to travel on certain days of the week (often Tuesday through Thursday, or Friday night through Sunday morning) or particular hours of the day (e.g., late-night departures). This applies to each of your flights, not just the first flight in your itinerary. After you get a fare quote, ask the reservations agent if you could save even more by flying a day earlier or later, or by taking a different flight on the same day. Or simply ask the agent what the lowest fare is, and what you need to do to qualify for it.

Discount seats are usually “blacked out” during holiday periods. However, you might be able to get a discount fare if you fly on the holiday itself (e.g., New Year’s Day).

Plan as far ahead as you can.
Most airlines set aside only a few seats on many desirable flights at the lower rates. The real best bargains often sell out very quickly. On the other hand, if a particular flight is not selling as well as expected, air carriers sometimes make more discount seats available for a particular flight just before the advance-purchase deadline expires. For example, if the lowest fare has a 21-day advance-purchase requirement but is sold out for most dates, and you can go any time, ask about fare availability on flights 21 or 22 days from when you call.

While planning ahead is a good general rule, if you can bide your time you might encounter a “fare sale.” Many airlines put seats on sale for brief periods several times a year (although you usually can purchase tickets for flights weeks or months after the end of the sale period). It is difficult to predict when these sales will occur, although they often fall during times when people are less likely to buy airline tickets (e.g. early autumn or right immediately after New Years).

Always check on alternate airports and routings when pricing a ticket.
In a large metropolitan area, the fare could depend on which airport you use. For example, if you are going to Southeast Florida and plan to rent a car, it might not make much difference if you fly to Miami or Ft. Lauderdale, except for ticket price. Also, a connection (change of planes) or a one-stop flight is sometimes cheaper than a nonstop.

Check also low-cost airlines.
Look into all airlines that serve the market you are interested in, including low-cost carriers that offer low fares. Many times the major carriers will match the fares of a low-cost airline between the same cities; but often this will only be for a certain limited number of seats on each flight. On a low-cost carrier, find out what you get for your money: baggage transfers from one carrier to another, meals, advance seat assignments, etc. Note that small airlines sometimes have only one flight per day in many markets, and they frequently will not reroute you on another airline if your flight is canceled or delayed. In such cases you may have to wait until the next day to fly.

Ask about all restrictions on your fare.
Typical requirements for discount fares include purchasing a round-trip ticket, buying the ticket a certain number of days before departure (e.g., for many fares, at least 14 or 21 days before you leave), purchasing the ticket within 24 hours of making a reservation, staying over a Saturday night, traveling during a certain time of the year, staying no more than 30 days, and, as discussed below, refund/change restrictions.

Ask about your ability to change or cancel your flight if you need to. Even if you get sick, you cannot assume you will get a refund. In fact, most discount tickets now are non-refundable, but can be applied toward the purchase of other tickets on the same carrier. You must usually pay an administrative charge and any difference between the fares for the old and new flights when you do this.

Deals, charter fares, promotions, discounts, …..
Consider using a travel agent. Agents usually do not charge a fee (they get a commission from the airline), and they can tell you about “consolidators” and other sources of discounted seats that are not available directly from the airline. However, consolidator seats can have even more severe restrictions than the airlines’ own deep-discount fares, particularly if the flight is delayed or canceled. A few travel agents sometimes have access to special deals with a particular airline (either discounts or extra services). If you are flying to a popular foreign destination, or to Las Vegas or Hawaii, ask the travel agent about Public Charters. These charters sometimes offer lower fares, but again with significant restrictions that are spelled out in an operator/participant contract that you should review carefully.

A number of airlines send e-mail messages every week to receive notification of last-minute fare specials for departures within the next few days. See the airlines’ World Wide Web sites for information about these programs, or call their reservations line. (Do not assume that an airline reservation agent or travel agent will be aware of the fares offered to e-mail subscribers.)

Many airlines offer a seniors discount off any fare to travelers over a certain age. In addition, some carriers offer bereavement and emergency illness fares with varying documentation requirements and discounts.

If you are a member of an airline’s frequent-flyer program and you are considering buying a promotional or deep-discount fare, ask if that fare will earn frequent-flyer miles.

After you buy your ticket, you may wish to call the airline or travel agent once or twice before departure to confirm your reservations and check the fare. Fares change all the time, and if that same fare goes down before you fly, some airlines will refund the difference. But you have to ask.