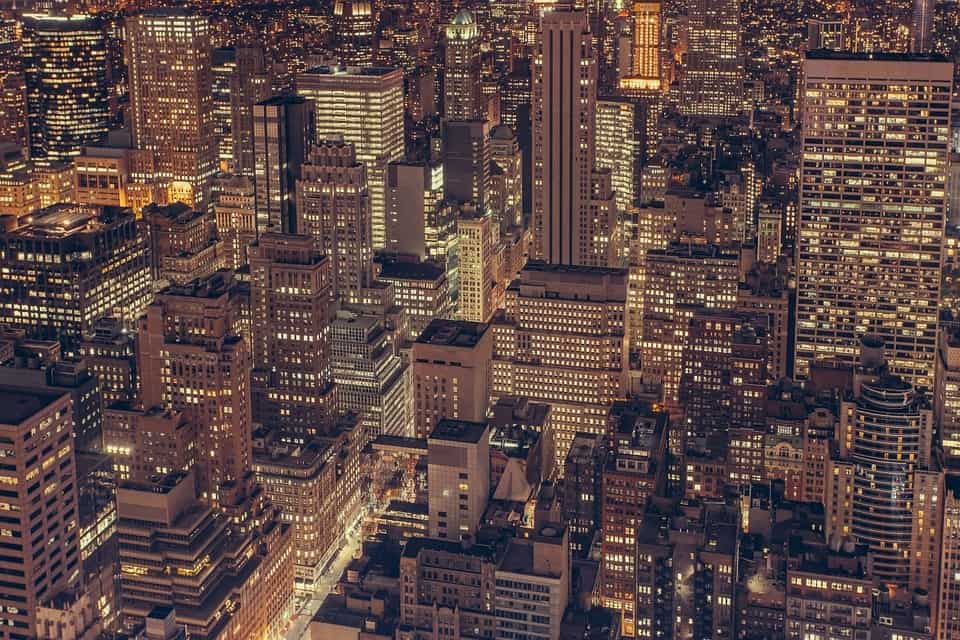 New York, New York – so good they named it twice – is one of the most fascinating, exciting and cultural cities in the world. Within the 20 square miles that comprise Manhattan can be found some of the world’s greatest museums, shops and restaurants, as well as a spectacular skyline that’s known the world over.

You could spend a lifetime in New York without experiencing everything fully. Some of the sights that any first time visitor to New York must see include the Empire State Building – for many years the world’s tallest building – the immigration museum at Ellis Island, the Statue of Liberty, Times Square and the United Nations Building.

One of the joys of visiting the city is simply to wander through the different and varied neighborhoods – Greenwich Village, Chinatown, the Theater District, Harlem and Little Italy. The outlying borough of Brooklyn has several attractions including the botanical gardens and the famous amusement park at Coney Island.

One of the biggest attractions is the city’s diversity – in New York you can hear virtually any language spoken and dine in a different ethnic restaurant every night for a month. Apart from Manhattan, the borough of Queens is also well known for its wide selection of foreign restaurants.

Shopping in New York is equally satisfying, offering world class department stores with such famous names as Bergdorf Goodman and Bloomingdales. At the other end of the shopping spectrum are street markets, designer boutiques and specialty stores.

New York has some of the greatest museums in the world – several conveniently located together at the edge of Central Park. The Metropolitan Museum of Art attracts more visitors than any other place in the city and offers everything from Egyptian mummies to 20th century masterpieces.

On the other hand the city has over 50 smaller but fascinating museums dedicated to such diverse subjects as firefighting, tenement living and the history of finance. Children are not forgotten – there are several museums aimed at children as well as the ever popular Bronx Zoo with its more than 4,000 animals.

Since the terrorist attacks on September 11th, 2001, one of New York’s biggest attractions has been the remains of the World Trade Center in Lower Manhattan. More than a tourist attraction, to many it’s a site of pilgrimage and a poignant reminder of the events of that day.