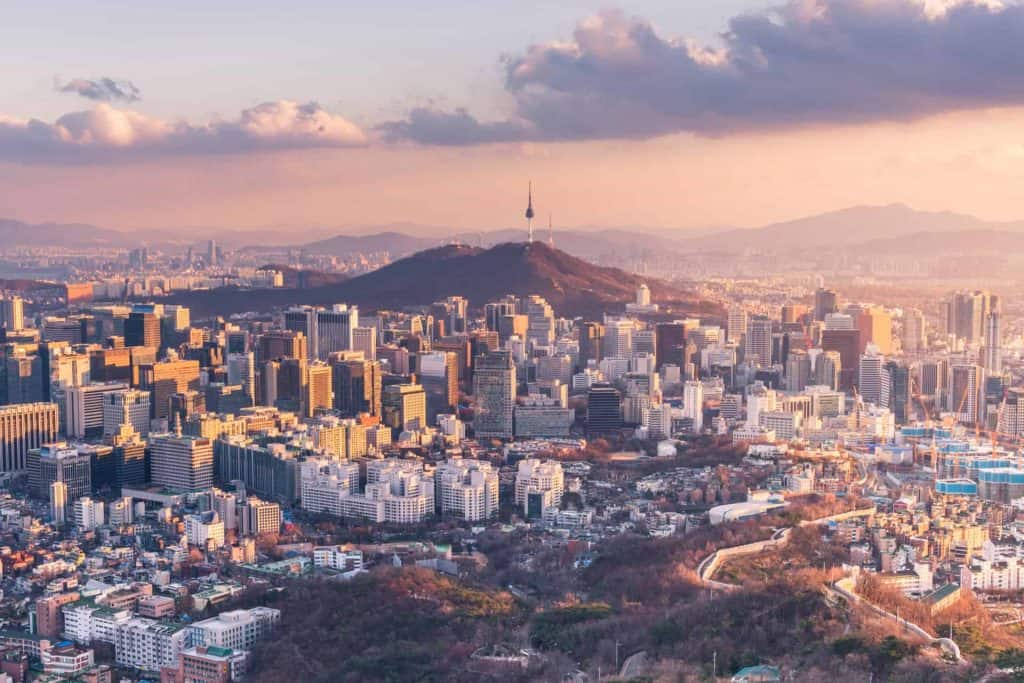 Seoul is the center of business and culture of South Korea. Here the skyscrapers stand side by side with the Buddhist temple. See the entire city from N Seoul Tower, built on top of Namsan Park. Taste the taste of Korea at the tea shop and shop in Insadong, then continue by visiting the courtyard and Gyeongbokgung museum. Changdeokgung Palace, which is a UNESCO World Heritage Site, is a perfect example of authentic ancient architecture.

Discticts
Administratively, Seoul is divided into 25 districts, each with an area and population comparable to a small city. The districts are then further subdivided into 522 sub-districts (동 dong). The Han river bisects the city, splitting it into two halves: Gangbuk (강북), the northern, more historical half, and Gangnam (강남), the southern, wealthier and more modern half. The sheer size of the city means that travelers to Seoul will find it difficult to locate a true “center” of Seoul; instead, Seoul is almost more like a collection of cities that happen to be bunched together, each with their own central business and commercial districts. The two largest core areas are Jongno/Jung in the north, and Gangnam in the south. For travelers with more time, there are many more, smaller centers and districts to be explored, such as the island of Yeoui-do and the college district of Hongdae/Sinchon. For the typical traveler, it would be useful to divide the city into the following areas:

North of the River (강북 Gangbuk)

South of the River (강남 Gangnam)

The climate of Seoul features a humid continental with dry winter, called “Dwa” in the Köppen climate classification. Seoul is classed as having a temperate climate with four distinct seasons, but temperature differences between the hottest part of summer and the depths of winter are extreme. In summer the influence of the North Pacific high-pressure system brings hot, humid weather with temperatures soaring as high as 35 °C (95 °F) on occasion. In winter the city is topographically influenced by expanding Siberian High-pressure zones and prevailing west winds, temperatures dropping almost as low as -20 °C (-4 °F) in severe cold waves. The bitterly cold days tend to come in three-day cycles regulated by rising and falling pressure systems, during winter snowfall can cause frosty weather in the city. The most pleasant seasons, for most people in the city are spring and autumn, when azure blue skies and comfortable temperatures are regular. Most of Seoul’s precipitation falls in the summer monsoon period between June and September, as a part of East Asian monsoon season.

In BUSINESS CLASS from South Korea to Europe from only $1,571 (round-trip) 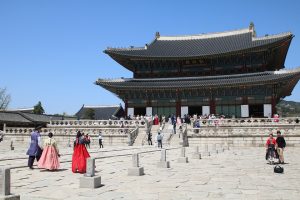 FIRST CLASS flights from Finland to South Korea for only €3,131 (round-trip) 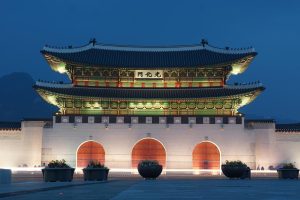 BUSINESS CLASS flights from Hungary to South Korea & Japan from only €1,379 (RT)