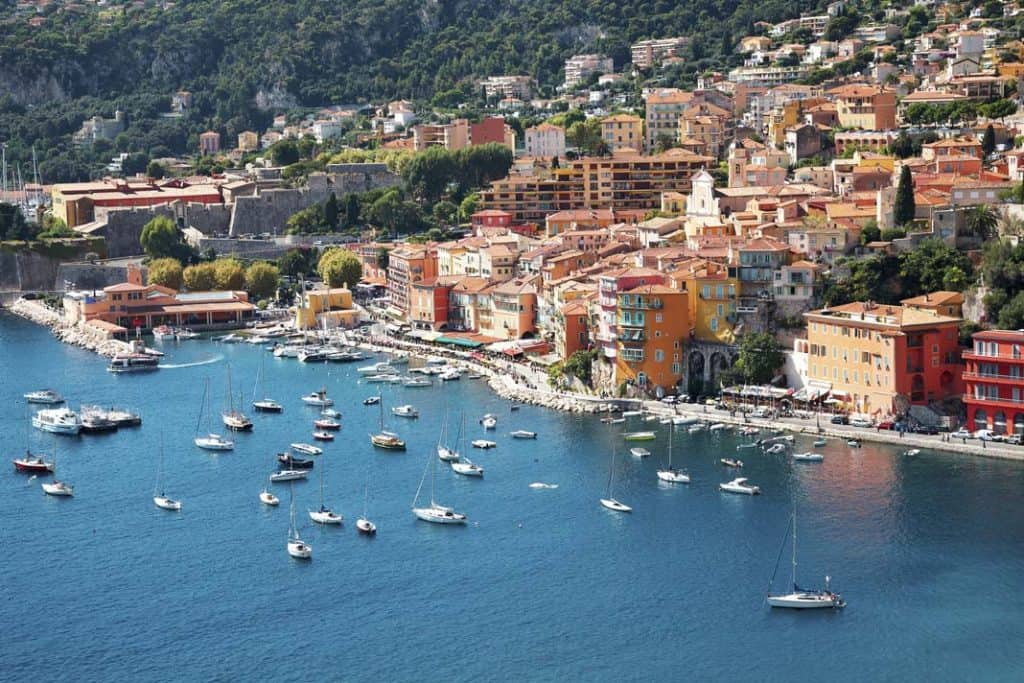 Along the western side of Lake Como, between Como and Bellagio, lies a journey of discovery of the Sacro Monte of Ossuccio on the Island of Comacina, declared a UNESCO World Heritage Site.
This area is a cluster of old Medieval towns, 18th-Century villas and mountainous nature trails.

The territory of Como is rather varied, with the aforementioned mountainous areas, lakes and valleys. The City of Como lies at the base of Mount Brunate and is surrounded by hills and the Alpine foothills that watch over the southern part of Lake Como.
Beginning with Como, at the furthest point of the western arm of the lake, one encounters beautiful communities one after the other, tucked away in the mountains that lie alongside the calm waters.

All the lakeside towns are perfect vacation spots year-round. They are accessbile reached by boat, funicualr or car, via little roads with splendid views of nature unspoiled. Everywhere in Como, homage is paid to native Alessandro Volta, the celebrated inventor of the battery.

To See:
The most famous place is Bellagio, which has preserved its historic town center surrounded by ancient city walls; its narrow roads begin at Lake Como’s shores and run through the hills to a series of lakeside luxury hotels and elegant shopping streets.
The Province of Como offers many natural routes for excursioning. The most luxuriant of them are in the Val d’Intelvi, between Lake Como and Lake Lugano.
Then, another evocative place is Laglio that, in addition to its charm, also lies near an enchanting patch of woods and the “Bear Cave” (buco dell’orso) where fossils of the prehistoric bear and other remains were found and are now displayed in Laglio’s Town Hall.