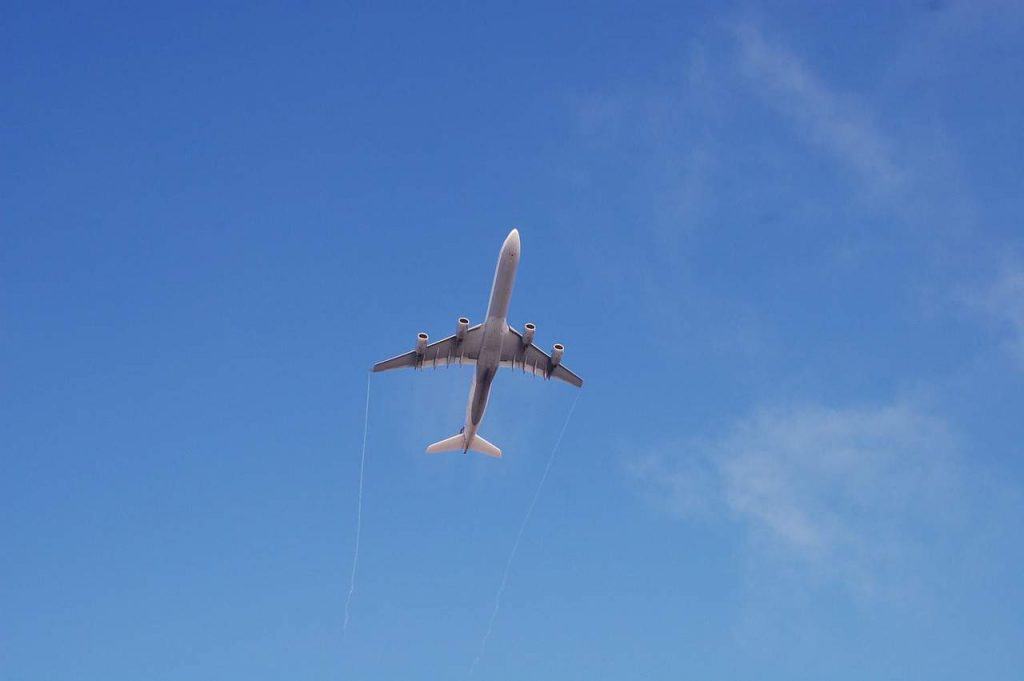 Hidden-city ticketing takes advantage of a pricing loophole where airlines offer cheaper tickets in different markets. The loophole exists because airlines often price connecting flights cheaper than non-stop flights. This is done to better compete in different markets with airlines offering direct flights. Hidden city ticketing or skiplagging is a variant of throwaway ticketing. This little trick has been around for quite some time now,  and here we would like to explain you the the trick. You could save with this strategy a lot of money!

Ever noticed that it was more expensive to fly from A to B, compared to flying from A to C via B? This phenomenon is known as “hidden-city” pricing, and airlines hate it when passengers exploit it.

Airlines already make it difficult for passengers to take advantage of hidden-city pricing loopholes. For example, all remaining flights on your booking will be automatically cancelled if you fail to board any flight on the ticket. The trick is also unlikely to work if you’re checking in a bag, as it will be tagged to your ticketed final destination. But it’s still possible to use this loophole if you plan just to skip the last flight on the ticket and are travelling only with hand luggage.

The hidden-city pricing loophole generally exists where an airline doesn’t offer a direct service between two cities, but is trying to compete with an airline that does. In the case of Perth-Auckland, Air New Zealand has a direct flight but the Australian airlines do not. So, they need to price their Perth-Auckland fares to compete accordingly. But there is no such competition on routes like Perth-Sydney, where supply and demand in that market allows for a much higher Business Class fare.

Airlines price their fares based on a number of factors, but the largest is supply and demand. Convenient, direct flights are always in higher demand than routes with stops and usually have far less competition, so airlines price them higher. For example, for flights from London to Lima, Peru there are a multitude of single-stop options on airlines such as KLM, Iberia, Delta and others competing on price. But British Airways has the only non-stop route and therefore does not need to reduce the fare to generate demand.

Can you take advantage of hidden-city pricing?

If you wanted to fly from Zurich to Dubai in Business Class, it would cost about €3500 and  it may be tempting to book a Business Class ticket to Phuket for €1800 via Dubai instead and just not show up for the Dubai-Phuket flight. But we don’t recommend this for several reasons.

Firstly, this would not work if you checked in luggage. Your bags would be tagged from Zurich to Phuket, and you wouldn’t be able to pick them up in Dubai unless you asked for the bags to be short-checked – something airlines won’t generally do unless you have a good reason.

Guests who elect to use this method are unable to check a bag as it would reach their final destination without them, so they’re restricted to traveling with a carry-on only.

There have also been reports of airlines cracking down on serial users of hidden-city ticketing. German airline Lufthansa recently tried (unsuccessfully) to sue a passenger that booked a cheaper ticket to Denmark, but only flew as far as Germany. Meanwhile, airlines in the United States have been training their staff to look for passengers that don’t show up for a flight without a good reason. The airlines worry that this practice results in an unfair loss of revenue. Consequences for serial offenders that are caught can include a ban from the airline and frequent flyer accounts being suspended.

You should also be aware that the failure to board any flight on your ticket will result in all subsequent sectors being cancelled. So, hidden-city ticketing only works if you plan to skip the last flight on the ticket – and not the first!

Airlines penalize customers who use hidden city ticketing so you’re advised not to use your account, airline credit card or frequent flyer number when making your reservation. Possible consequences include invalidation of airline miles and revocation of elite status.

“Hidden city ticketing” is legal, but it is against airline rules and has limitations and risks involved.

We do recommend, e.g. in the Dubai example above, if you plan a one week holiday in Dubai, you just have to add a 2 -3 days additional holiday in Phuket and you save about 50% of the Business Class Ticket price. (it is a 2 in 1 trip).

But here are much more tricks about the hidden city practice.

Another good trick:
The “geoarbitrage” trick.

Geoarbitrage is an interesting concept, often closely related to the definition of lifestyle design. It basically means relocating in order to take advantage of the lower costs of a city/country.
For example:
Normal:    Zurich – Ho Chi Mihn City – Zurich : € 5200 round-trip in Business Class
Trick:   Paris – Zurich – Ho Chi Mihn City – Zurich – Paris : only € 1400 round-trip in Business Class:
Some travelers skip on the return flight the last flight (Zurich – Paris) and get out in Zurich.
See more.

Luggage:
If you want to try it, it is advisable to choose the longest possible transfer time, preferably overnight. Most fare rules allow a stopover of up to 23 hours between arrival and onward flight. Then it is usually also no problem that luggage can only be checked until the stopover. In the case of very short transfer times, the check-in agent will definitely check the luggage until the final destination. 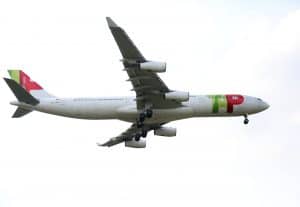 Loophole: In Business Class from London, UK to Sao Paulo, Brazil for only £ 509 (RT)