Havana, the heart of Cuba 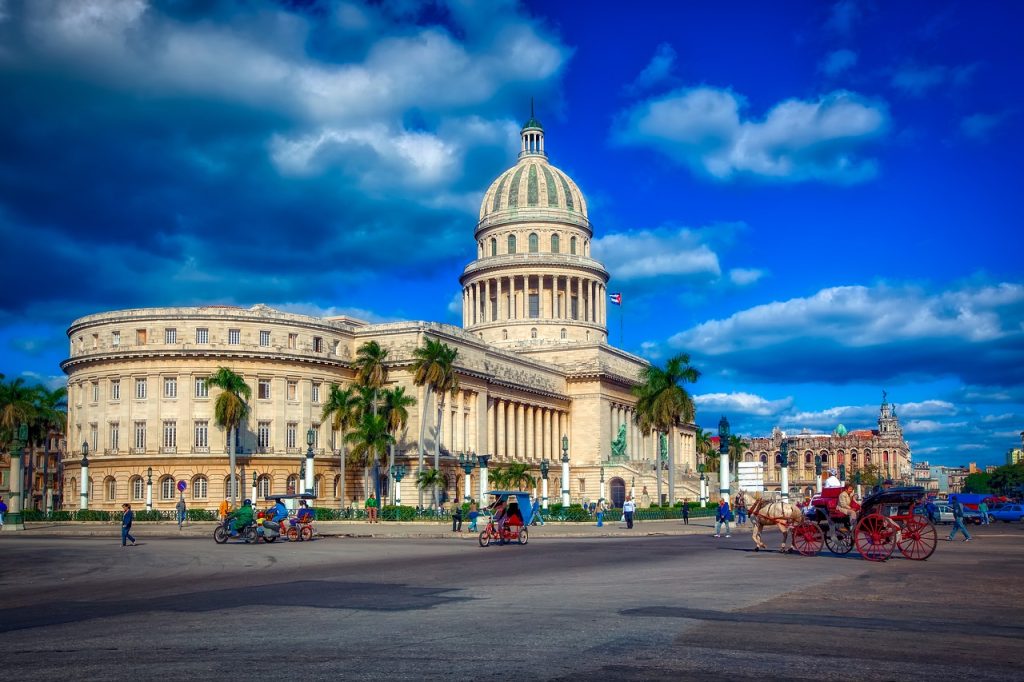 Havana is the capital city, largest city, province, major port, and leading commercial centre of Cuba. The city is located on La Habana (Havana) Bay on the island’s north coast of Cuba. On first impressions, Havana can seem like a confusing jigsaw puzzle, but work out how to put the pieces together and a beautiful picture emerges. A visit to the city, with its distinctive neighborhoods and rich history is sure to create lasting memories for tourists who are aware of all that Havana has to offer.  Before the Communist revolution, Havana was one of the vacation hot-spots of the Caribbean. Havana is divided into 15 municipalities, each with its own neighborhoods and distinctive feel. For travelers, the city is divided into several larger areas. The Habana Vieja area, also known as Old Havana is the heart of the city’s colonial history and was declared an UNESCO World Heritage Site in 1982. Centro Habana, or Central Havana, is a mainly residential area where tourists seldom visit, because of the building decay and decomposition. 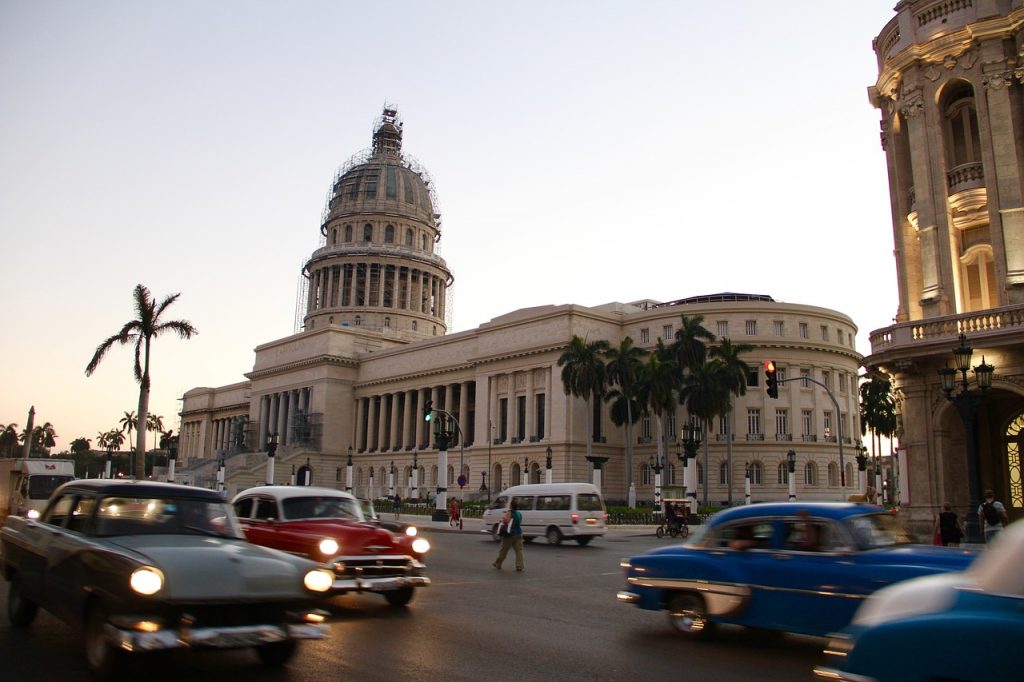 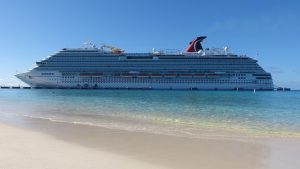 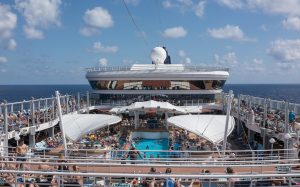 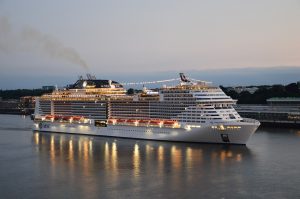