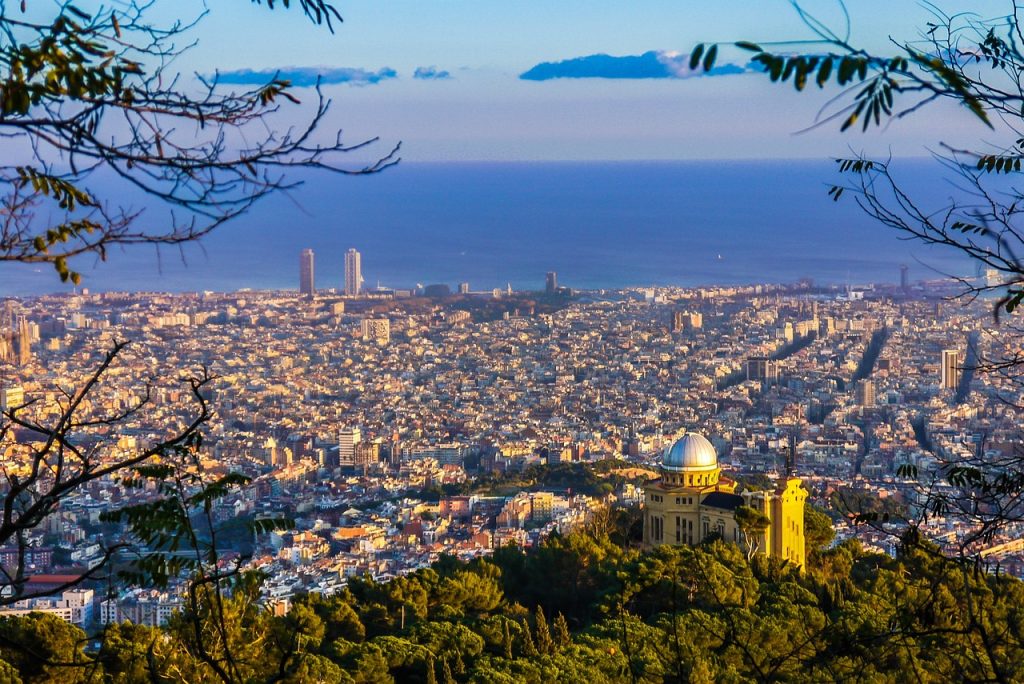 Barcelona is a city in Spain. It is the capital and largest city of Catalonia, as well as the second most populous municipality of Spain.

Capital of Catalonia, Mediterranean port, Olympic host, multicultural meeting place, culinary haven, thriving metropolis, … Barcelona is all this and more. A unique travel destination that inspires the senses and lets imagination flow, an eye-catching city with a unique architectural legacy, a cosmopolitan town and home for artists, fashion designers, globetrotters and musician.

Picking the right hotel in Barcelona can be a pain. Here you will find information about transportation and where to stay for the best theme park in Barcelona. You have many accommodation options in Barcelona ranging from high ranking hotels to campgrounds and everything in between.

Here is a map of Barcelona where you can find all hotels:.

You have many accommodation options in Barcelona ranging from high ranking hotels to campgrounds and everything in between.

The closeness of hotels in Barcelona Near Costa Brava

Here is a sample plan of what you can do while visiting Barcelona. You can start by getting a transport to the hotel near the adventure park in Barcelona “Port Aventura”. Keep in mind that Avis & Eurocar has special discounts for rentals for anyone who is staying in Port Aventura. This lodging will not only provide with a place of relaxation and fun, butr it will also give you the option of being close to all things in the city if you are on a trip for both business and pleasure. By choosing to stay in Port Aventura you will have not only chosen to stay at a quality hotel in the city and adventure park, but in lodging that is rated very highly and personalized.

The three hotels on the theme park property all have their own special designs and themes with which to attract different people. One has a Colombian theme and another of the hotels has a Mexican theme. All are Spanish in nature, but have their own twists and intricacies. There themes are all based on different cultures so as to bring in different visitors and to provide a variety of options. There are many packages and options that are available for both adults and children. The prices will vary based on the time of year as well as the number of children and adults that are staying at the hotel. Base your trip on the time as well as the price since the weather is fairly good year round in Barcelona.

Other Lodging Options In Barcelona:
One option is the Arts Hotel which is a bit pricey, but well worth the price. This hotel has many rooms and options and all of which have a great view of the marina. This is a great location to be pampered and catered to. The Goyescas restaurant is a very tantalizing accompaniment to your stay at this lavish hotel.

When traveling to Spain, be prepared to indulge in a variety of culture and traditions. With its many regions, each with its different government and ways of doing things, travelers to Spain will sure be treated to a plethora of rich sights, sounds and experiences.

Within Barcelona, one the world’s famous tourist destinations, travelers to Spain will find the openwork spires of the El Templo Expiatorio de la Sagrada Familia or the Church of the Holy Family. The neo-Gothic architectural masterpiece known for its undulating curves and flamboyant design was the personal obsession of Catalan architect Antoni Gaudi y Cornet just before he died in a trolley accident. Travelers to Spain’s Barcelona will also find the paved thoroughfare Las Ramblas leading to Plaza de Cataluña fascinating. In the oldest section of the city, travelers to Spain will get to see the Church of San Pablo del Ocampo and the Gothic Cathedral of Santa Eulalia, which is a monument to Christopher Columbus. In Barcelona, the Barri Gotic and the red brick Arc del Triomf can be found. Both were designed by Josep Vilaseca.

10 Must-Dos When In Barcelona

High spirits and vitality govern in abundance when in Barcelona. This infectious capital of Catalonia, and second largest city in Spain, exudes soul and energy, living life to the full. Barcelona’s verve is matched by its magnificent architecture, characterised by one man’s signature, Antonio Gaudi.

Running from seafront through to Placa de Catalunya, Las Ramblas is a fusion of market stalls and street entertainment. Watch out for the mime artists, though keep a hand on your wallet.

In progress since 1882, La Sagrada Familia is perhaps Antonio Gaudi’s most magnificent achievement. As yet unfinished, the ongoing construction of this gothic masterpiece is financed through tourism.

Born in Malaga, Pablo Picasso moved to Barcelona during his teen years. Though many of his greatest works are in private hands, the Picasso Museum on the Carrer Moncada is well worth a visit.

A pink, Alice-in-Wonderland house is the setting for the Gaudi museum. Gaudi lived in this surreal location between 1906 and 1926 with his niece. Exhibits in the museum include furniture, drawings and portraits designed by the great man himself.

Completed in 1929, the ‘Spanish Village’ is a compilation of buildings representing the collective architectural characteristics of Spain. A celebration of all things Spanish, the village has become a gathering place to dine and be entertained.

After being destroyed by fire, Bishop Juan Bautista Grau i Vallespinós commissioned Antonio Gaudi to design a new, more magnificent palace in 1887. Upon the bishop’s death, and consequent interference from the diocese, Gaudi abandoned the project. It was not inhabited until 1961.

On the site of an ancient Roman village, the Gothic Quarter is a contrast of contemporary and medieval architecture, incorporating the magnificent 14th century cathedral.

During 1992, the eyes of the world focused on the Olympic Stadium in Barcelona as they hosted the Olympic Games. Today a popular athletics facility, the stadium was a redesigned version of the original built in 1929.

As one of the major shopping areas of Barcelona, Passeig de Gracia caters for the modest, and also those who prefer the more sophisticated boutiques. Bars and restaurants also line the thoroughfare.

On behalf of those looking for romance, Barcelona obliges with its own version of St Valentines, known as Lover’s Day, celebrated every April 23rd. 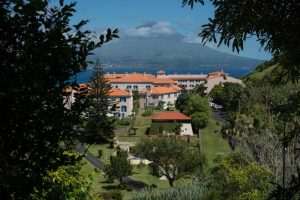 Azores Portugal! Well-rated aparthotel for just €52 per room/ night with breakfast included.30% OFF! 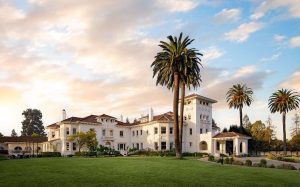 San Jose: 29% OFF Luxurious 4* Hayes Mansion San Jose by Hilton from only $181 per night/room! 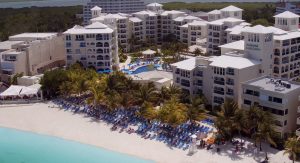