7 Best Things To Do In Tallinn, Estonia 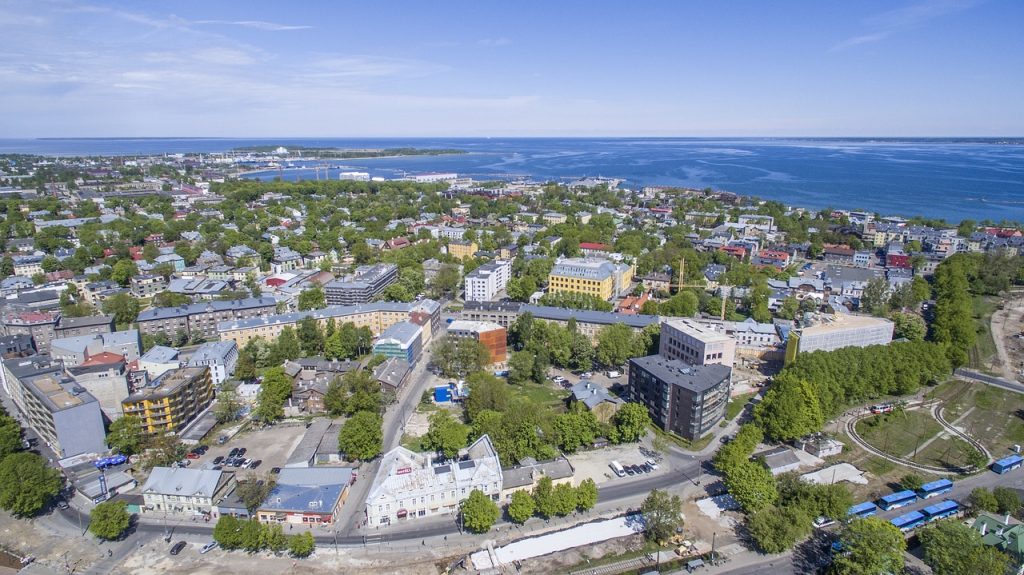 Tallinn is frequently overlooked as a tourist location in Europe. Even though it’s attracting increasing numbers of visitors each year, it’s far from the number of visits you are made to cities such as Prague, Vienna, or Rome. This is good to consider if you’re looking to experience the city ahead of other tourists.

Tallinn is awe-inspiring because everything is within reach. The city is clean and secure, and the architecture is impressive. Tallinn is a blend of Scandinavian with Russian architecture with some hints of the western part of Europe and Germany. The Old Town, you will see many churches, structures, and other historic locations. It’s one of the most photographed cities I’ve visited.

The vibe is also warm and friendly, with friendly people and are eager to talk with you and tell you more about their city.

But, nothing is going to alter my opinions about this gorgeous city and the people who live there. Explore their cuisine as well as their beer and marzipan-flavored candies. Explore the galleries that are scattered around the old town and search for graffiti. The city will crawl beneath your skin, without a doubt.

1. BASTION PASSAGES IN THE OLD TOWN
Old Town is surrounded by the walls of the fortress built over centuries. The walls can be seen when walking through the park around the city. I was lost when snapping photos, so make sure you use Google Maps or another application to navigate, as, after a while, everything will look similar.

There are a mysterious number of passageways constructed in the 18th century and 17th century when the fortress was built. Soldiers used these passages to get about without being observed by their enemies. It is important to note that these passages can be explored only with a guide. The price is EUR8.

2. TV TOWER, THE TALLEST BUILDING IN ESTONIA
Just outside downtown, this 314-meter high structure that resembles needles allows you to look over the entire city if you ascend to the highest point. This observation deck sits on the 21st level, but you don’t have to worry about an elevator with a high-speed speed that can get you there within just 40 minutes.

They also offer the “Walk on the Edge Experience,” which puts you in a harness and lets you walk along the edge of the terrace outside like the one located in Toronto, Canada. For me, it was too, but if like adrenaline, go for it. The price for the experience costs EUR30, and the entry fee costs EUR15.

3. TOOMPEA CASTLE
The first time that the castle came up in history books was around the 9th century. Since then, it has been the seat of power where many leaders have changed. It is now the home of Estonia’s parliament. Estonian parliament.

The style of the castle has evolved as well. The most recent sort is baroque dating back to Catherine the Great. The court is accessible for visitors, but you must make reservations before the time. Guided tours are available for free on weekdays and are offered in English, Russian, and Estonian.

4. ALEXANDER NEVSKY CATHEDRAL
Just across the street that runs alongside Toompea castle, there’s an old orthodox church dedicated to Alexander Nevsky. It appears that it was moved from St. Petersburg directly to Tallinn since it doesn’t be a part of the architectural landscape.
The church is white and red. It is constructed in a Russian Orthodox style with onion-shaped domes that are crowned with massive crosses. It is home to 11 bells, among which is the biggest in Tallinn and is 15 tones. Inside, it is colorful and frequently crowded with tourists.

My guide was not very happy with the church, which, I later discovered, is the general feeling of Estonians who have been unhappy with Russian rule since the beginning of the early 20th century. It is recommended that you refrain from talking with Estonians about the politics between Russia and Estonia altogether. It is free to enter, and it’s worth checking out, mainly if you haven’t visited the Russian church before.

5. ESTONIAN OPEN-AIR MUSEUM
If I have the chance to visit authentic museums such as this one, I’m jumping! It’s a journey through the past eras that is followed by stories and stunning culture. It’s also a pleasant stroll in the fresh air and the ideal option to spend an afternoon in Tallinn.

In this museum, you’ll discover the history of Estonia between the 18th and the 20th century. The museum is located less than 8 kilometers from Tallinn Old Town, and it can be reached via taxi or bus. It is accessible all year round. However, the price for tickets differs, during summer it’s EUR10 while in winter, it’s EUR8.

This vast area of 72 hectares includes 74 structures, including schools, inn houses, fishing sheds, windmills, and the fire station. It is possible to sample authentic cuisine at the inn, such as bread and fish, mushroom soup, and grits with turnip. If you’re interested in participating in various activities, you can choose from folk dances, adolescent fires in midsummer, as well as horseback riding.

6. ST OLAF’S CHURCH
St Olaf’s church is among the highest medieval structure in Tallinn. It was named for Norwegian King Olaf II Haraldsson. It was first mentioned in the took place in the 13th century’s early years. It has been believed to have been constructed in the 12th century. It was a place of gathering for artisans, traders, and even locals.

Estonian reforms began in 1523 in the church, inspired by the doctrines of Zacharias Hasse. The church has experienced many fires due to lightning that hit the tower. The tower today stands 123.8 meters high. You can climb up the tower to enjoy the city’s views. The entrance fee cost is EUR2 for adults and EUR1 for children.

7. FOTOGRAFISKA
When you’re in Telliskivi Loomelinnak, make sure to go to the fantastic Fotografiska Museum. The museum is internationally renowned and was founded in Stockholm. The inside of the museum is filled with restaurants, cafes, and event space, a gallery, and a fine art shop. The museum is hopping across the globe and, after Tallinn, it will be heading to travel to New York and London.

They claim to be an open-minded gathering place that offers fantastic photography, sustainable food, and live music. The standard ticket for adults costs EUR15 for adults, and if you are part of more than ten individuals to take an excursion with a guide cost is EUR65 in total. 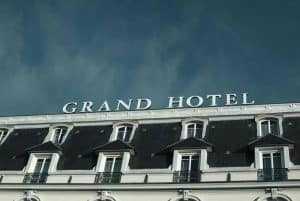 Useful tips to save money on accommodation 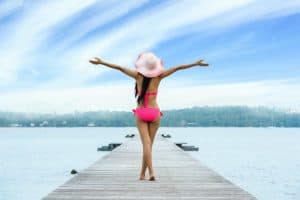 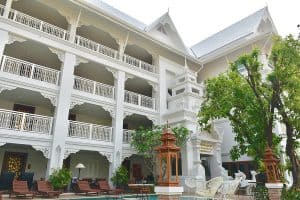