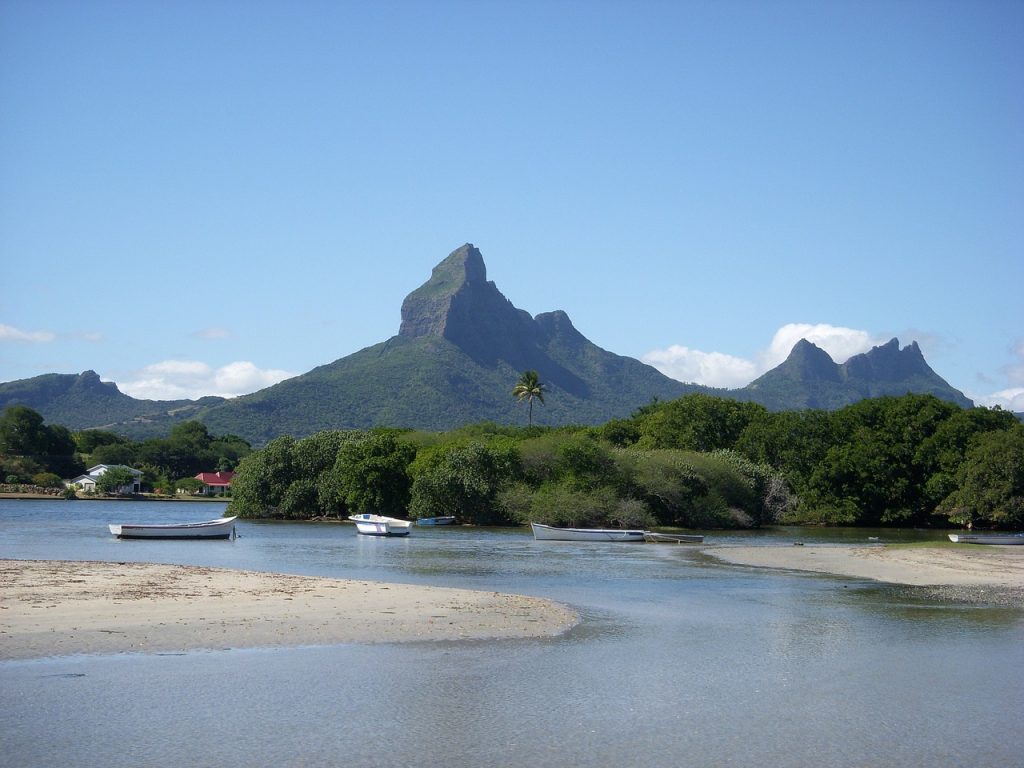 Mauritius, officially the Republic of Mauritius, is an island nation in the Indian Ocean about 2,000 kilometres (1,200 mi) off the southeast coast of the African continent. The country includes the island of Mauritius, Rodrigues [560 kilometres (350 mi) east], and the outer islands (Agaléga, St. Brandon and two disputed territories). The islands of Mauritius and Rodrigues (172 km (107 mi) southwest) form part of the Mascarene Islands, along with nearby Réunion, a French overseas department. The area of the country is 2,040 km2. The capital and largest city is Port Louis. 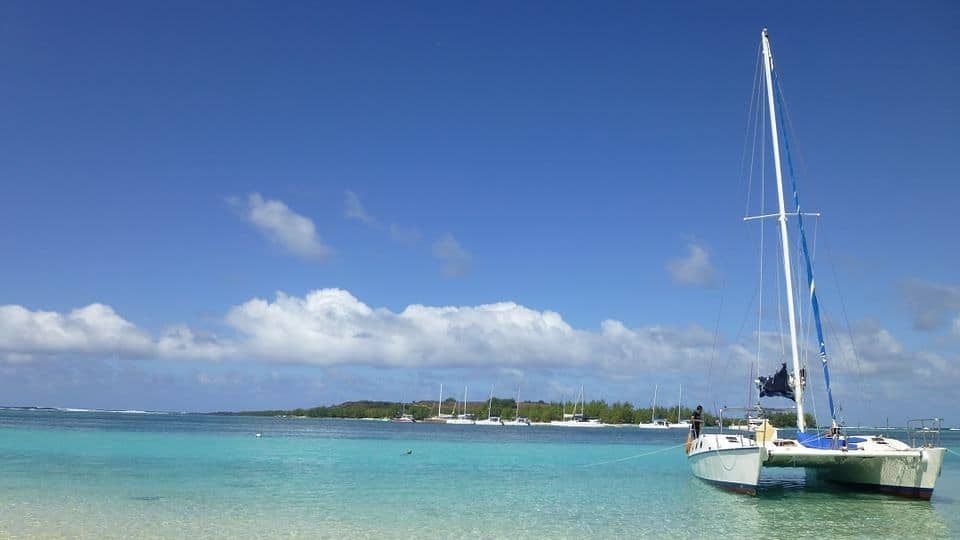 Mauritius is one of the world’s top luxury tourism destinations. It possesses a wide range of natural and human-made attractions, enjoys a tropical climate with clear warm sea waters, attractive beaches, tropical fauna and flora complemented by a multi-ethnic and cultural population. These tourism assets are its main strength, especially since they are backed up by well-designed hotels, and reliable as well as operational services and infrastructures. Mauritius received the World Leading Island Destination award for the third time and World’s Best Beach at the World Travel Awards in January 2012.

Mauritius it is 65 km long and 45 km wide. Its land area is 1,864.8 km2. The island is surrounded by more than 150 km (93 miles) of white sandy beaches and the lagoons are protected from the open sea by the world’s third largest coral reef, which surrounds the island. Just off the Mauritian coast lie some 49 uninhabited islands and islets, some of them are used as natural reserves for the protection of endangered species.

The island of Mauritius is relatively young geologically, having been created by volcanic activity some 8 million years ago. Together with Saint Brandon, Réunion, and Rodrigues, the island is part of the Mascarene Islands. These islands have emerged from the abysses as a result of gigantic underwater volcanic eruptions that happened thousands of kilometres to the east of the continental block made up of Africa and Madagascar. They are no longer volcanically active and the hotspot now rests under Réunion Island. Mauritius is encircled by a broken ring of mountain ranges, varying in height from 300–800 m above sea level. The land rises from coastal plains to a central plateau where it reaches a height of 670 m; the highest peak is in the southwest, Piton de la Petite Rivière Noire at 828 metres (2,717 ft). Streams and rivers speckle the island, a lot of them are formed in the cracks created by lava flows.

The island of Mauritius was visited during the Middle Ages by the Arabs and then by the Portuguese, who named it Dina Arobi and Cirne, respectively. The island was uninhabited until the Dutch Republic established a colony in 1638, with the Dutch naming the island after Prince Maurice van Nassau. The Dutch colony was abandoned in 1710, and, five years later, the island became a French colony and was named Isle de France. Due to its strategic position, Mauritius was known as the “star and key” of the Indian Ocean.

As both an English-speaking and French-speaking nation, Mauritius is a member of both the Commonwealth of Nations and the Francophonie. The Mauritian constitution makes no mention of an official language. In Parliament, the official language is English; however, any member of the National Assembly can also address the chair in French. English and French are generally accepted as the official languages of Mauritius and as the languages of government administration, courts, and business. The constitution of Mauritius is written in English, while some laws, such as the Civil code, are in French.
The Mauritian population is multilingual; most Mauritians are equally fluent in English and French, while Mauritian Creole is the mother tongue of most Mauritians, people tend to switch languages according to the situation; French and English are favoured in educational and professional settings while Asian languages are used mainly in music, religious and cultural activities. The media and literature are primarily in French.

Tropical, modified by southeast trade winds; warm, dry winter (May to November); hot, wet, humid summer (November to May); Natural hazards : tropical cyclones (November to April), most cyclones usually occur from the end of December until March. Mauritius has only two seasons, winter and summer. There is not much temperature difference between the two seasons of the year. The climate on the central plateau is cooler than on the coastal areas.

One major highway runs north to south, otherwise a good network of paved, if sometimes narrow, roads cover the island. Traffic drives on the left.
Numerous car hire firms include major international and independent firms. Prices vary widely starting from MUR800 per day. To be on the safe side, with full insurance, visitors should rent cars from companies holding a tourism enterprise license. Now also if you hire a car at the airport keep in mind that you will need to pay a MUR20 charge when you are leaving the car park, and this has to be paid in cash.
Several fairly good bus services serve the island. Taking the bus is the most economical way of travelling. Air-conditioned buses have been recently introduced on some routes.
Taxis are the best way to visit the island. Various tours are available from MUR2500: The holy lake, Chamarel 7 coloured earth, Le Morne, dolphin tours in Tamarin and Ile aux Cerfs are among the most appreciated by visitors. Do not patronise unlicensed taxis. They promise a cheaper ride but, lately, there has been a surge in cases of robbers using this trick to lure and attack their victims. 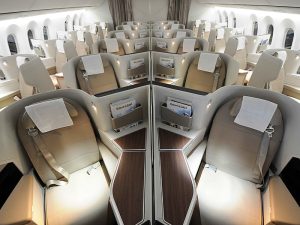 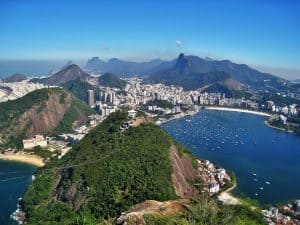 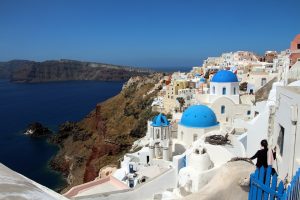