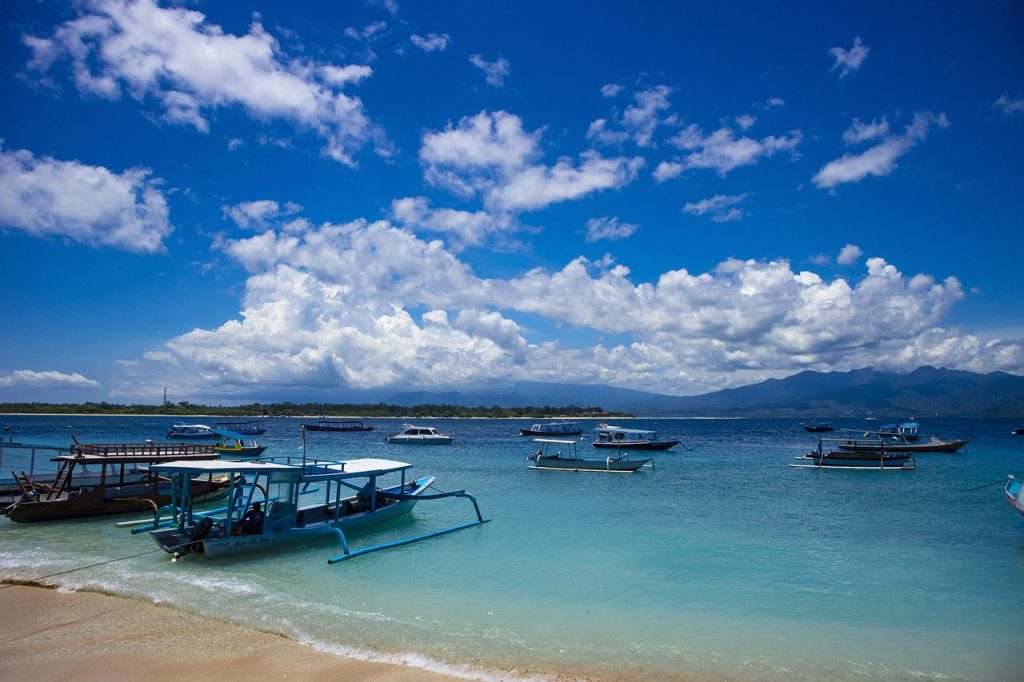 Lombok is an island in the West Nusa Tenggara province of Indonesia. It is part of the chain of the Lesser Sunda Islands, with the Lombok Strait separating it from Bali to the west and the Alas Strait between it and Sumbawa to the east.
As beguiling, beach-blessed and downright blissful as its near neighbour Bali, Lombok is now much more than just a surfers’ paradise.
Lombok boasts untouched, pristine beaches, a big volcano, Mount Rinjani, and a huge variety of different landscapes and sceneries. The island of Lombok offers the most complete escape from the hustle and the bustle of towns. Tourist activity is confined to Senggigi, Kuta Lombok, and Gili islands, but even these places are low key compared with most part of Bali. The rest of the island is ripe for exploration. 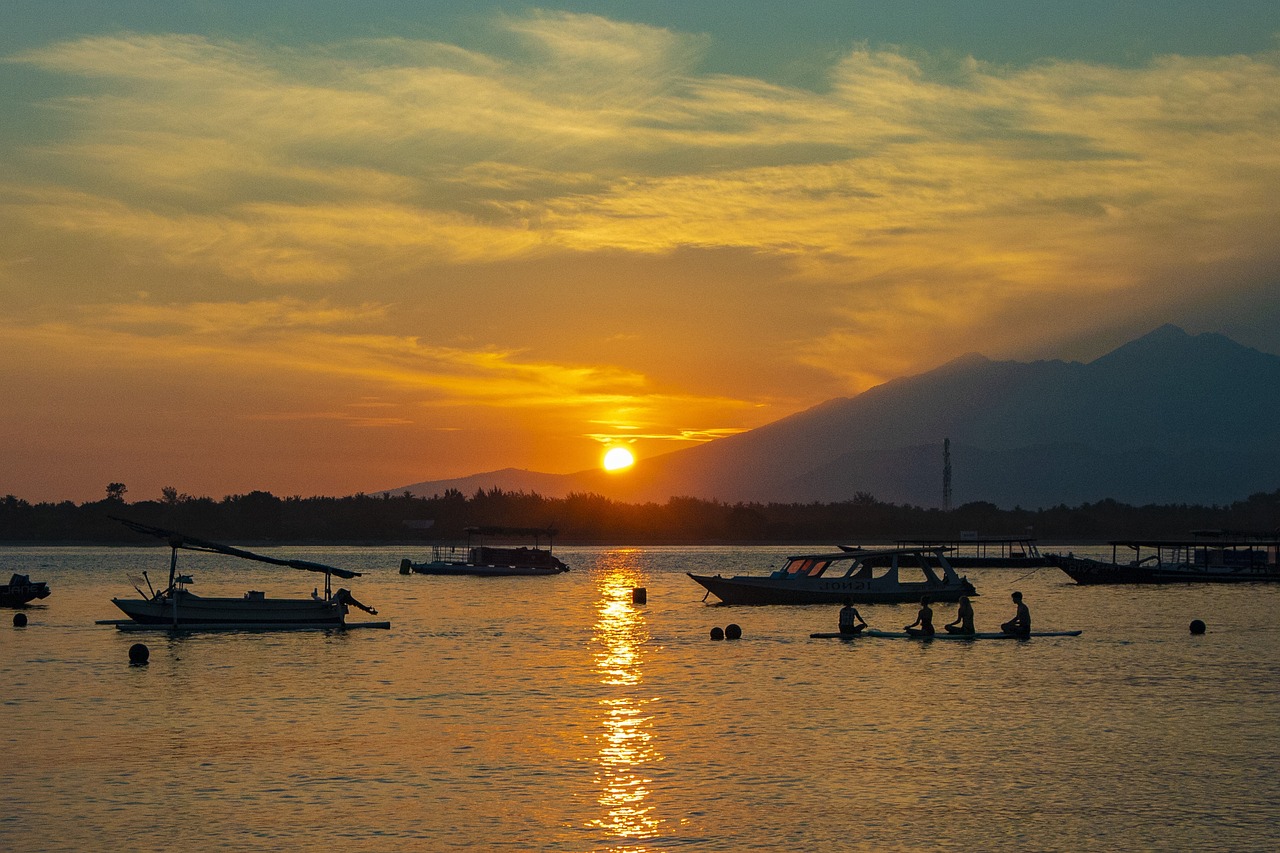 Tropical climate with warm and humid weather all year round. Temperature range from 21 Celsius to 32 Celsius. Wet season starts from November to May and dry season start from May-October. The best time to come is in the month of May when the weather is just perfect with bright daylight and green scenery. Lombok is drier than neighbouring Bali, which makes it a particularly attractive option during the Oct-Apr rainy season (it rains on Lombok too, but rarely for more than an hour or two). The peak of the tourist season, though, is May-August.

The dominant Sasak culture in Lombok and the very restrained and quiet nature of its people may help explain why Lombok is less popular in terms of shopping, cuisine, and nightlife than Bali. Lombok is however becoming increasingly popular with tourists and honeymooners who want to relax in an inexpensive, tropical, un-crowded atmosphere, with many natural treasures and majestic scenery. Nothing happens quickly in Lombok and visitors who are stressed from their daily lives find Lombok a delightful place to unwind.

The anticipated tourism boom has been halted on several occasions. In 2000, mobs of the ethnic Sasak people, ostensibly provoked by fundamentalist Muslim agitators, diverted from a trip to Maluku, looted and burned churches as well as homes and businesses owned by Hindus and ethnic Chinese. These actions were actively resisted by many of the Sasak people and brought on a swift response from the authorities to protect the tourism precincts of the island. The bombing of nightclubs in Bali in 2002 and the further explosions in 2005 further exacerbated the fears held by foreign tourists. For many years the embassies of several countries have issued stern travel advisory warnings against travel to Indonesia. The ensuing years have remained very peaceful in Lombok. In the years 2010-2011 tourists appear to have regained some confidence that travel to the island is safe. The fears and apprehension amongst many international tourists concerning travel to Lombok appear to be entirely unsupported. Aside from minor and very isolated incidents of petty theft and the normal dangers of travelling on the roads in Indonesia the island remains a quiet, peaceful and safe destination for visitors. Lombok is a relaxing place, the warm tropical sun can normally slowly melt a sense of urgency and a hurried pace off most visitor 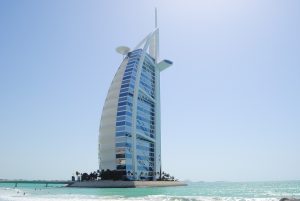 In BUSINESS CLASS from the Philippines to Dubai for only US$1,079 (round-trip) 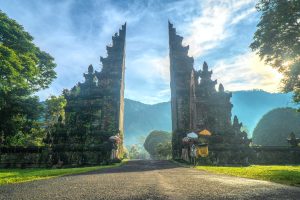 HOT SALE ! In 5 Star Airline BUSINESS CLASS from Europe to Bali from €2,325 (round-trip) 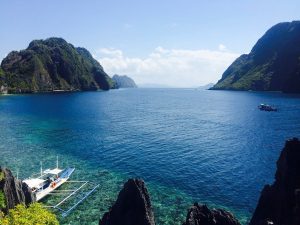 In BUSINESS CLASS from Germany to Philippines for just € 1.897 (round-trip)