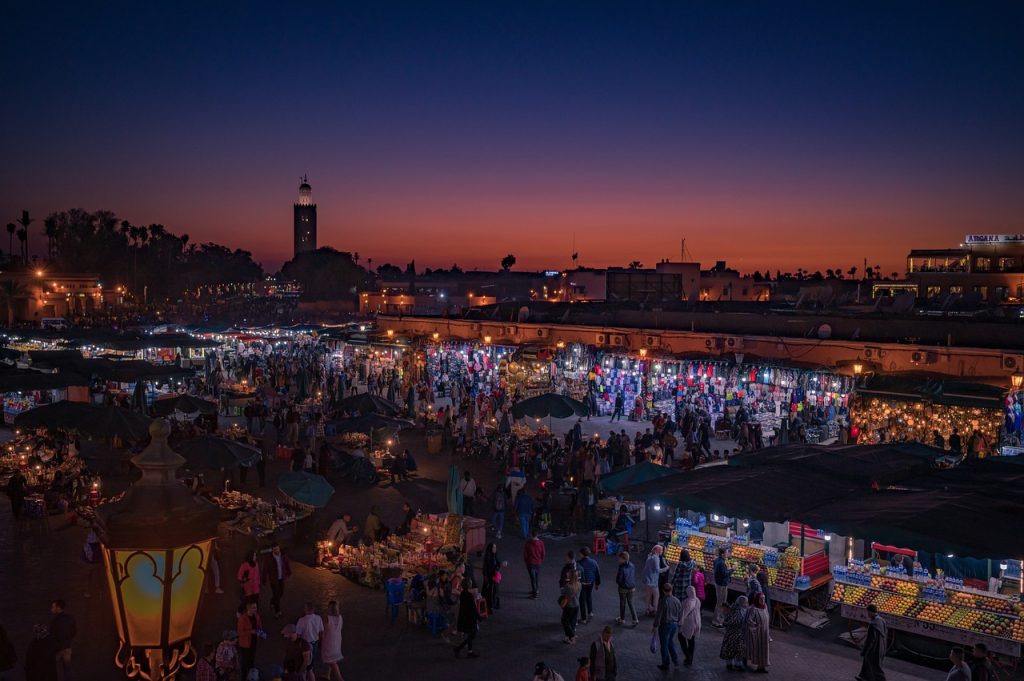 HOT BUSINESS CLASS DEAL FOR FLIGHTS FROM CANADA TO MOROCCO!
You can grab cheap Business Class flights from Canada to Morocco for just C$ 2,721 / US$ 2,065 (round-trip).


This deal is only for

Marrakesh, a former imperial city in western Morocco, is a major economic centre and home to mosques, palaces and gardens. The medina is a densely packed, walled medieval city dating to the Berber Empire, with mazelike alleys where thriving souks (marketplaces) sell traditional textiles, pottery and jewellery. A symbol of the city, and visible for miles, is the Moorish minaret of the 12th-century Koutoubia Mosque.

Important Fact: Did you know that Marrakech is also known as the city of luxury, thanks to its famous palaces, 5-star restaurants, luxury spas and hammams and charming riads (traditional houses) in the medina? 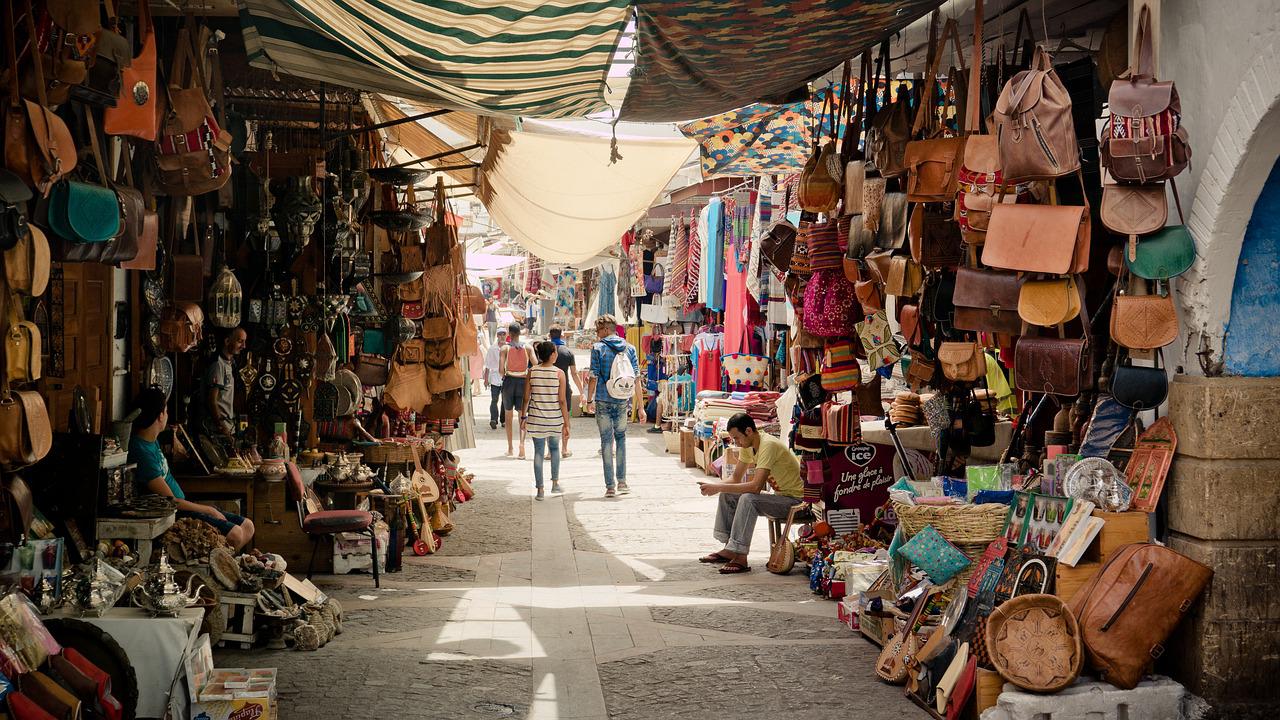 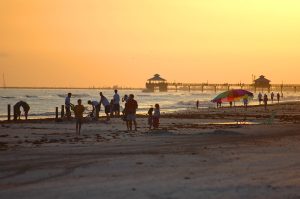 Fly in BUSINESS CLASS from New York to Fort Myers, FL, USA for just US$ 564 (round-trip) 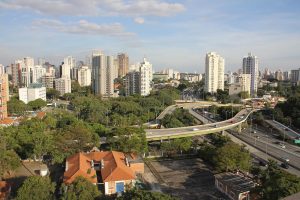 In BUSINESS CLASS from the UK to Sao Paulo, Brazil for just £1,385 (round-trip)