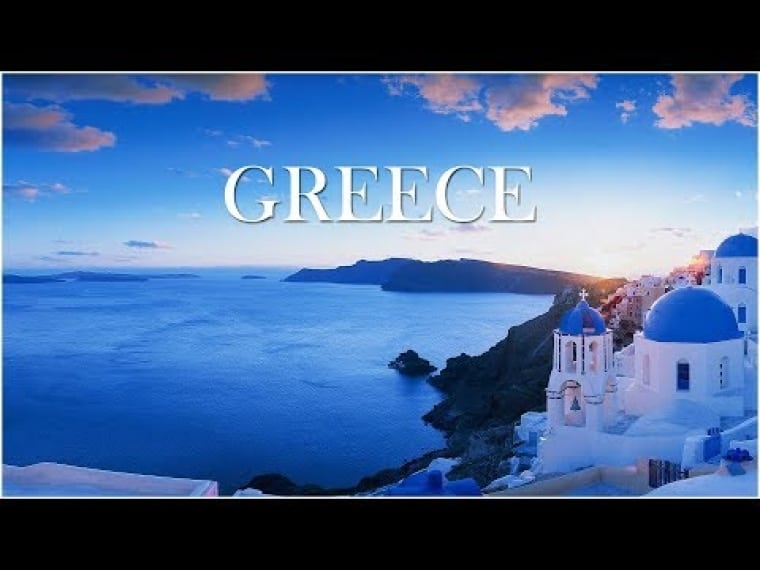 Ancient sun-bleached ruins pierce blue skies as the Aegean laps at the endless coastline. And Greek culture is alive with passionate music, inspired cuisine and …

From the Olympics to My Fat Greek Wedding, Greece has always been a cultural centerpiece in the history of man. Summing up its contribution requires a small library, but here is an overview.

Overview of Greece for Travelers

Greece was home to some of the earliest advanced civilizations. From the Minoans of the second BC millennium to Mycenaeans who established the basis of the current language, the country has produced cultural, philosophical, political and sport advancements unrivaled by others.

The modern Greek state obtained independence from the Ottoman Empire in 1830. It has carried on what seems like a constant conflict with Turkey and was also involved in both World Wars. In 1981, Greece joined the European Community that eventually evolved into the European Union.

The official name of Greece is the Hellenic Republic. Greece covers an area of roughly 51,000 square miles. Athens is both the capital and largest population center with roughly 3.5 million inhabitants. Thessaloniki is the second largest population area with just over one million people. The terrain of Greece ranges from mountains in the north to flat plains in the south and beautiful islands off the coast. Winters are mild while summers are hot and dry making Greece a huge tourist destination.

The people of Greece are known as Greeks. They total more than 10.96 million. Population growth exists, but it is just above .2 percent annually. Greek is the official language. From a religious perspective, 99 percent of Greeks claim Greek Orthodox as their religion. Literacy rate is 95 percent and all levels of education are absolutely free. Life expectancy is 76 for males and 81 for women.

Greece is a relatively small country, but has accounted for a remarkable number of developments in the trek of mankind through history. Whether you are going to see the culture or loaf on the islands, Greece is a top travel destination for a good reason.