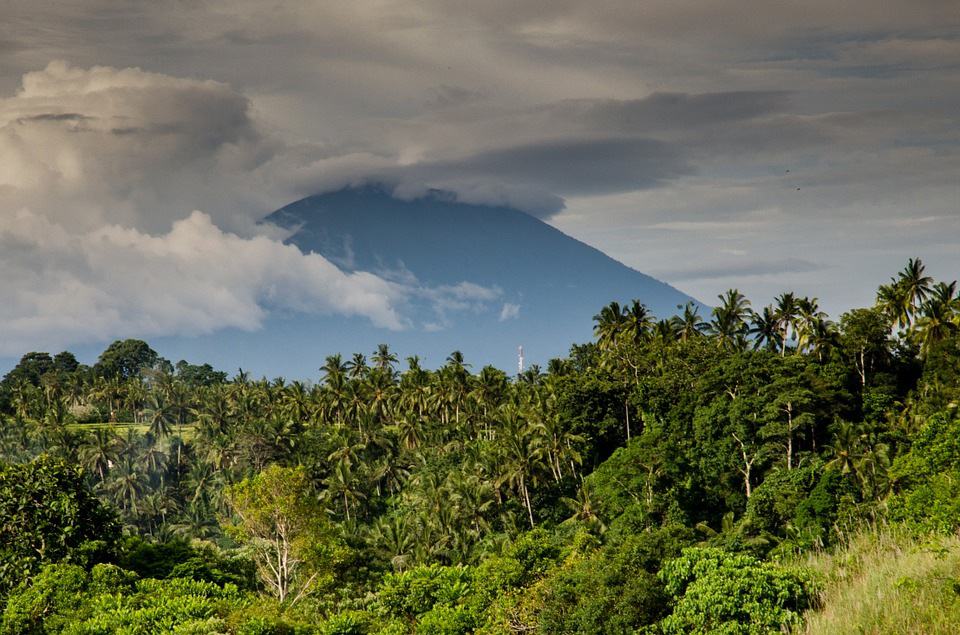 Costa Rica is a country located in Central America that has unlimited tourist potential and is ranked as one of the most visited international destinations. One of Costa Rica’s main sources of income is tourism. Costa Rica is a democratic and peaceful country, and it has not had an army since the year 1949.

Since the late 1980’s Costa Rica became a popular nature travel destination, and its main competitive advantage is its well-established system of national parks and protected areas, covering around 23.4% of the country’s land area, the largest in the world as a percentage of the country’s territory, and home to a rich variety of flora and fauna, in a country that has only 0.03% of the world’s landmass, but that is estimated to contain 5% of the world’s biodiversity. The country also has plenty of world renowned beaches, both in the Pacific Ocean and the Caribbean Sea, within short travel distances between both coasts both by air and land, and also several active volcanoes that can be visited with safety.

By the early 1990s, Costa Rica became known as the poster child of ecotourism. According to the Costa Rican Tourism Board, 46% of international tourists visiting the country in 2009 engaged in activities related to ecotourism, including trekking, flora, fauna, and bird watching, and visits to rural communities. However, most visitors look for adventure activities, which Costa Rica offers as well. Costa Rica was included by Ethical Traveler magazine in the 2011 and the 2012 list of The Developing World’s 10 Best Ethical Destinations.

Costa Rica has a rich and vibrant history that first marked the history books on September 18th 1502. This date was when the land mass was first discovered by Christopher Columbus. Originally the land belonged to the four tribes of Carib, Boruca, Chibcha and Diquis Indians (The Carib met Columbus as he landed there and showed him the island). There is also further evidence to suggest that the country had human life up to 10,000 years prior. Although it cannot be pinpointed to an exact date this is the closest scientists can estimate intelligent lifeforms living in the territory.

Please note, all the information on this page is accurate at the time of publication. If you view this deal at a later date, prices and deals may have changed.
ACT FAST AND TAKE ADVANTAGE of deals before they’re gone! Remember, the best deals will often disappear within minutes!
All deals are limited and may not be available on all dates.
If you have a question or you need an individual travel deal, please use our travel forum.

You want more deals like this?
As a World Traveler Club Gold or Platinum member you have access to over 700 amazing travel deals per day!
Sign up for one of our membership plans and become a premium member of the WORLD TRAVELER CLUB
If you are already a Gold or Platinum Member you can access our Premium Club where you can find our one-of-a-kind Deal Scanners.


Note: COVID is still ongoing around the world. Please consult with health authorities on guidance and restrictions regarding travel, including COVID-19 testing, proof of vaccination, and possible quarantine requirements. Here you can find the current entry requirements for most countries. 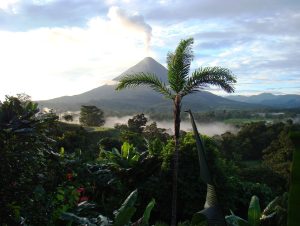 In BUSINESS CLASS from Hungary to Costa Rica for only €1.498 (round-trip) 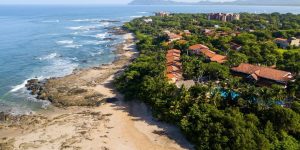 Costa Rica: Incredible 36% OFF! 5* Occidental Tamarindo All Inclusive from only $ 130 per night/room ! 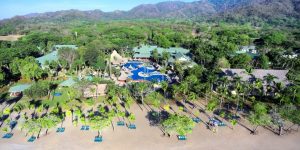 Costa Rica: 32% OFF Luxury & top rated 5* Barceló Tambor All Inclusive from only $ 142 per night/room