BUSINESS CLASS flights from Sweden to Chicago for only €1,353 (round-trip) 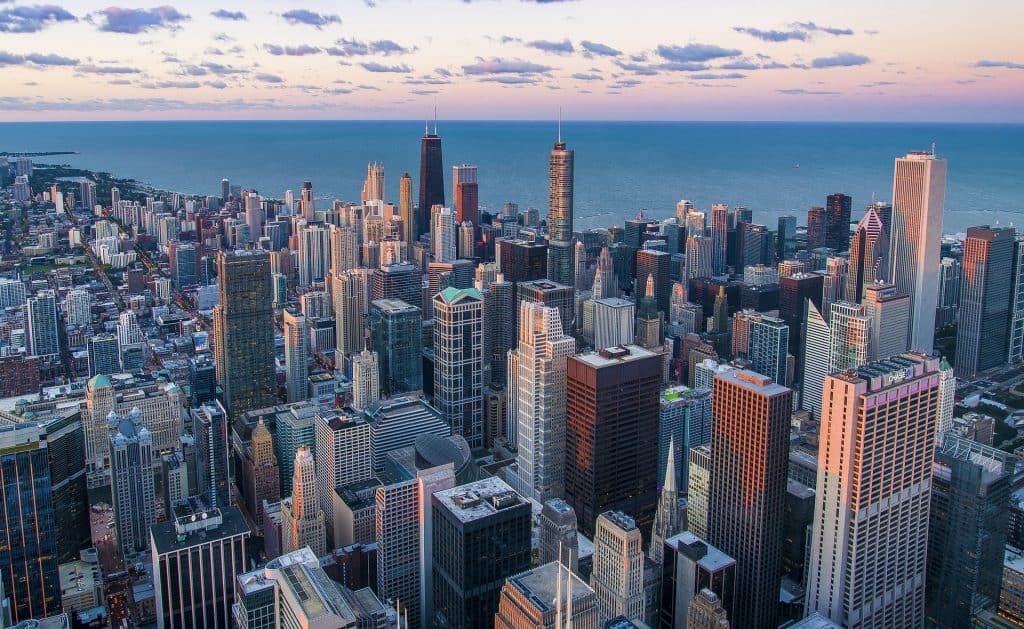 Ever wanted to fly in BUSINESS CLASS to the USA? We have a deal for you with departure from Sweden!!


This deal is only for


Please note, all the information on this page is accurate at the time of publication. If you view this deal at a later date, prices and deals may have changed.
ACT FAST AND TAKE ADVANTAGE of deals before they’re gone! Remember, the best deals will often disappear within minutes!
All deals are limited and may not be available on all dates.
If you have a question or you need an individual travel deal, please use our travel forum.

You want more deals like this?
As a World Traveler Club Gold or Platinum member you have access to over 700 amazing travel deals per day!
Sign up for one of our membership plans and become a premium member of the WORLD TRAVELER CLUB
If you are already a Gold or Platinum Member you can access our Premium Club where you can find our one-of-a-kind Deal Scanners.


Note: COVID is still ongoing around the world. Please consult with health authorities on guidance and restrictions regarding travel, including COVID-19 testing, proof of vaccination, and possible quarantine requirements. Here you can find the current entry requirements for most countries.