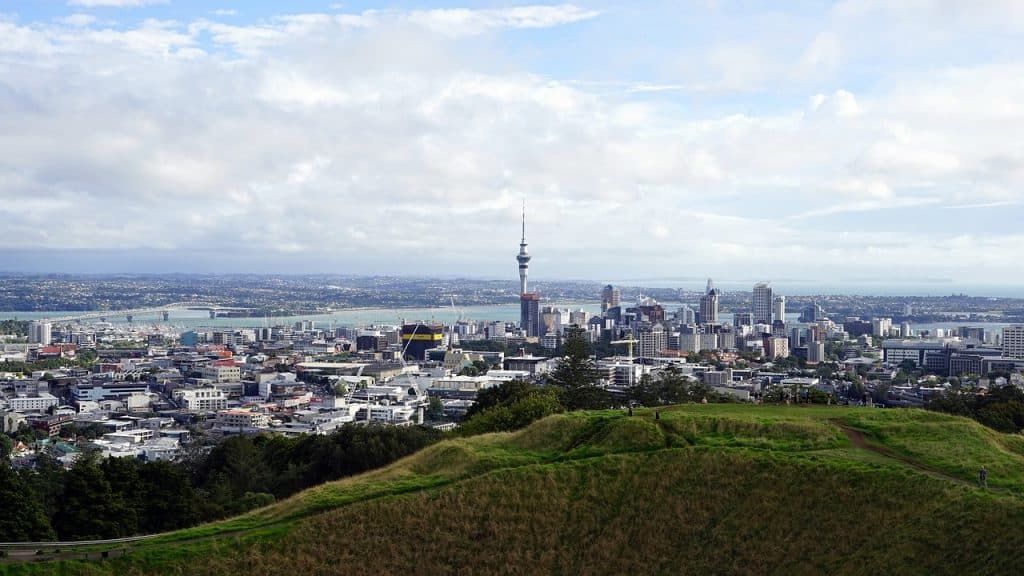 Auckland is the largest metropolitan area in both Polynesia and New Zealand, with a population of 1.45 million people. It is in the northern half of the North Island, on a narrow isthmus of land that joins the Northland peninsula to the rest of the North Island.

New Zealand is a country in the southwestern Pacific Ocean consisting of 2 main islands, both marked by volcanoes and glaciation. The capital, Wellington, on the North Island, is home to Te Papa Tongarewa, the expansive national museum. 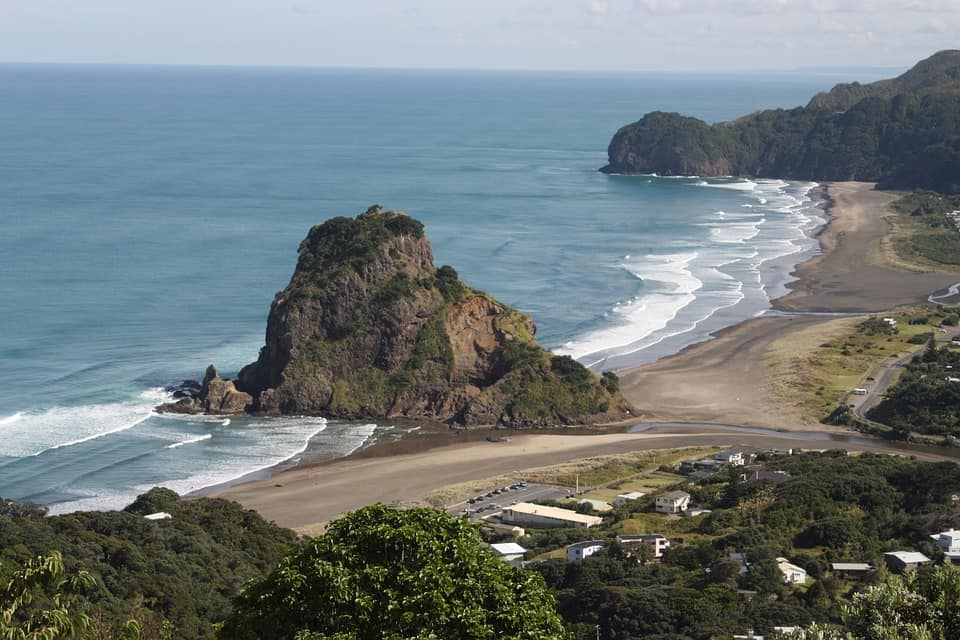 Auckland is more than just a city, it’s a whole region full of things to see and do. Best of all, with so many experiences close by it’s easy to hop from one adventure to the next.

Auckland, based around 2 large harbours, is a major city in the north of New Zealand’s North Island. In the centre, the iconic Sky Tower has views of Viaduct Harbour, which is full of superyachts and lined with bars and cafes. Auckland Domain, the city’s oldest park, is based around an extinct volcano and home to the formal Wintergardens. Near Downtown, Mission Bay Beach has a seaside promenade.

Imagine an urban environment where everyone lives within half an hour of beautiful beaches, hiking trails and a dozen enchanting holiday islands. Add a sunny climate, a background rhythm of Polynesian culture and a passion for outstanding food, wine and shopping, and you’re beginning to get the picture of Auckland, New Zealand, our largest and most diverse city.

Auckland is situated in a temperate climate zone and, as such, does not experience hot or cold extremes at any time of year. The summer months are from December through to March. The sun is very strong during this time and it is advisable to use sunscreen and cover exposed skin from prolonged exposure.

April to June brings cooler temperatures and rain toward the end of June which persists through winter until September and October.

Westerly airstreams predominate throughout the year and it is not unusual to experience weather systems that affected Sydney and Melbourne just a few days before – nor is it unusual to see occasional high altitude haze from summer wildfires in Australia; making for spectacular sunsets.

Humid and moist conditions are usual in all seasons. There is no monsoon but tropical cyclones spin down from the Pacific Islands a couple of times a year bringing damaging winds and heavy rain. Rainfall is never far away especially outside the summer months – outdoor activities should be planned with an alternative inside option in case it rains at any time of year. Localised tornadoes occur infrequently in summer months (they have always occurred but only recently been reported as the areas where they occur have only been developed within the last decade).

Summer brings settled dry weather systems most years from early January – but being a maritime environment with no continental land mass it is not unusual to have wet summers also. Winter brings chilly temperatures and overnight frosts to sheltered suburban areas. Snow flurries are a once in a generation event.

Best time for beach swimming is between late December to May.

There are a variety of ways to get around including bus, train, ferry, taxi, shuttle and hiring your own car. You can use the Auckland Transport website to find ways to get round Auckland using public transport. Auckland Transport also has a text messaging service which can be used to find out the time of the next bus, ferry or train or to find the quickest way to get to your destination using public transport.

Auckland is a very car-dependent city and for most tourists used to extensive public transport systems, frustrations can mount. It may be more prudent to hire a car if you wish to do a lot of cross city travel, particularly if you plan on leaving to see the nearby natural beauty, though roads frequently become heavily congested and driving standards can be poor.

The Britomart Transport Centre on the corner of Queen Street and Customs Street is the main information centre for public transportation in Auckland. You will be able to find free bus, train or ferry schedules in this centre. Timetables are also downloadable from the AT website.

Explorer Bus offers a sightseeing tour which runs regularly around an inner city loop to main attractions, and which you can hop on and off as you please. 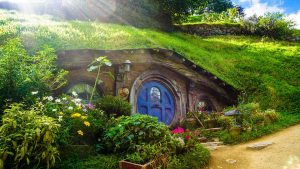 In BUSINESS CLASS from USA to New Zealand for only USD $4,671 (round-trip) 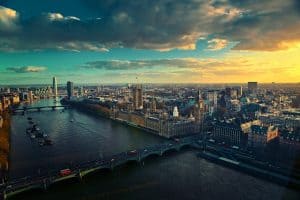 In BUSINESS CLASS from New Zealand to United Kingdom from only NZD $6,094 (round trip)

In BUSINESS CLASS from New Zealand to Europe from only NZD $5,856 (round trip)