5 Top-Rated Things to Do in Arlington, Virginia 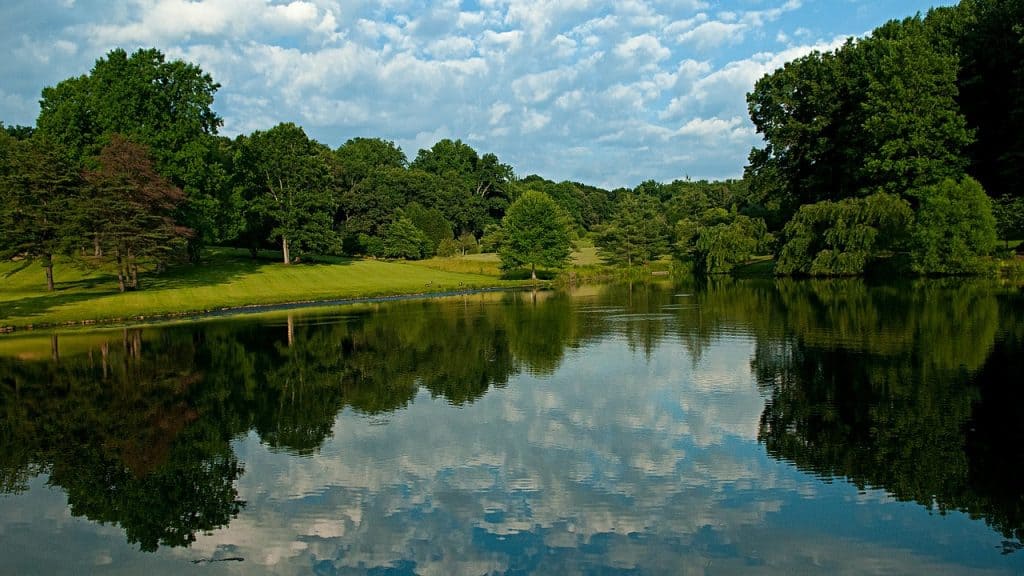 Arlington, Virginia, just across the Potomac River, is as patriotic as Washington, D.C. It’s brimming full of history, culture, outdoor activities and is just a short drive from Washington, D.C. Arlington, with its easy accessibility to the whole region via the Metro, is the perfect base to explore the city and its historical landmarks.

Arlington, Virginia, is a walkable city with beautiful neighborhoods, parks, waterfront views, and historical monuments. The town has many historic and essential national monuments, as well as a solid public art program. Arlington offers the best of both worlds: the vibrant downtown Rosslyn with its restaurants, hotels, and the vast green spaces of Theodore Roosevelt Island and the Mount Vernon Trail.Of course, Washington, D.C., and all its tourist attractions are just a few Metro stops away, so you can quickly turn Arlington into a multi-destination trip and cross all the essential places to visit off your travel bucket list.

Plan your sightseeing adventures with our list of the top things to do in Arlington, Virginia.

1. Pay Your Respects at Arlington National Cemetery
Arlington National Cemetery is perhaps the most well-known burial ground in America. It sits right on the Potomac River, just off the banks. The cemetery, covering 639 acres, is the final resting site of thousands of Americans who have served since the Civil War. Many headstones come from soldiers who were reinterred from earlier conflicts.

2. Tour the Pentagon
The Pentagon is the U.S. Department of Defense’s Headquarters and has become an iconic symbol of the United States military. It is the largest office building on earth, with more than a 6.5million square footage. Of that space, 3.7million are used as office space.

The building took 16 months to construct and has twice the area of the Chicago Merchandise Market. It also has more than twice as much floor space as the Empire State Building. You would be surprised to know that the U.S. Capitol could fit within any of the five wedge-shaped sections.

Today, visitors can visit the building. The Pentagon hosts more than 106,000 visitors every year. The tours show the missions of the five Armed Services and the Office of the Secretary of Defense and the Joint Staff. The terms take about an hour and include a mile and a half of walking through the building.

3. Take a Public Art Tour
Arlington, Virginia, is home to over 60 public art projects. There are also occasional temporary projects. Many of these works can be viewed on foot via self-guided walking tours that are free and open to all.

Rosslyn, for instance, is home to a large number of these works of artwork, and it’s all in a minimal area. Arlington Arts offers a self-guided walking map that visitors can use.

You will be able to see some of the public works you can see, including liquid PixelsA collection of 42-by-25 foot panels covered with 630,000 disks measuring one inch in diameter. The disks give the illusion that water is cascading down the building’s face when the sun shines on them.

You will find other popular trails along the route, such as the Potomac Trail.

What is it exactly? It is a 53-bell, 127-foot tall carillon. It was donated by the Dutch to the U.S. in the 1950s. It was given to the U.S. as a token of appreciation for its contribution to liberating the Netherlands.

It sits high above the Potomac River from a perched position. From here, it has views of the National Mall and Arlington National Cemetery. It plays the Westminster Quarters every day, but it also performs mini-concerts on American and Dutch culturally significant days.

Near the Carillon, a beautiful tulip garden was also planted. This is the most crucial Dutch flower. 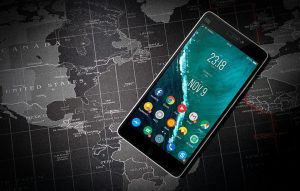 Go roaming-free with the DrimSIM universal SIM card for travelers 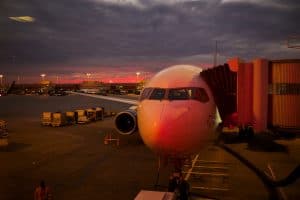 Airline Screwed Up? Get Up To € 600 as Compensation!