Dalmatian Coast – 5 Top-Rated Attractions & Things to Do in Split 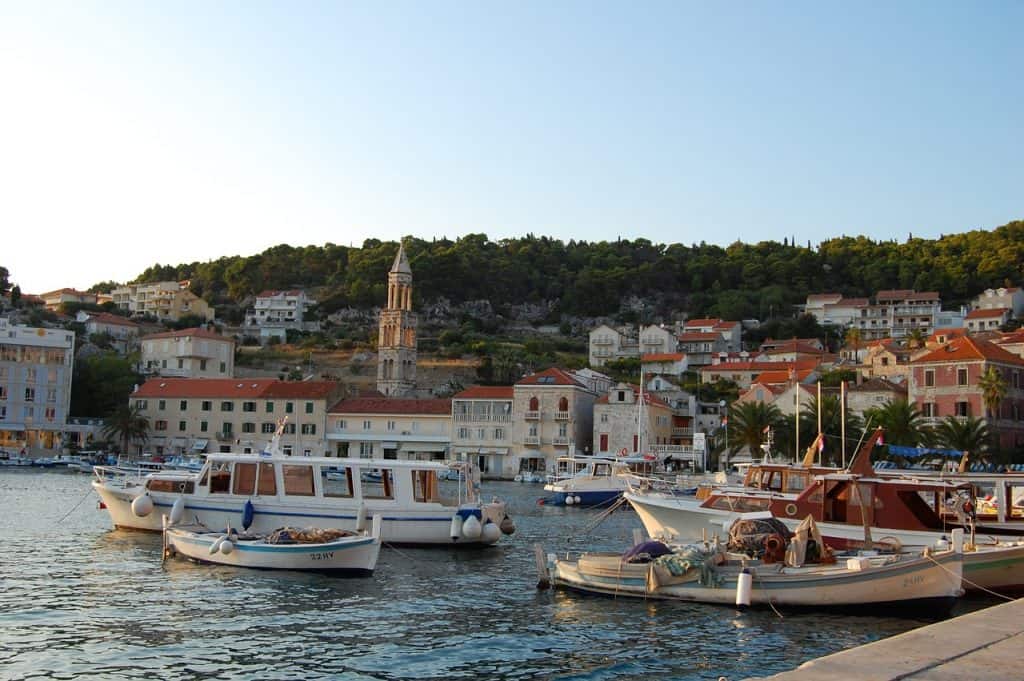 Split, Croatia’s second-largest city on the beautiful Dalmatian Coast, is a lively place that seamlessly blends modernity and tradition. You can also find it as a Game of Thrones location. Fans of the show can join an organized tour for more information.

It was inhabited continuously for thousands of years. The Romans were followed by the Byzantines and Croats, Venetians and Venetians. Finally, the Austrians left in 1918. There are many historical activities in the beautifully preserved Old Town. It’s home to the Palace of Diocletian listed in UNESCO World Heritage, the Archeological Museum, and what many consider Croatia’s finest art museum, The Ivan Mestrovic Gallery.

Split’s main tourist area is located just east of the pretty waterfront promenade. Here you will find top restaurants, entertainment venues, and hotels. You can also take day trips from Split to visit other parts of Croatia, such as the old city of Salona or the beautiful beaches at Zlatni Rat and Brela.

Please find the best places to visit in and around the city with our list of the top attractions and things to do in Split.

1. Diocletian’s Palace
Diocletian’s Palace, a well-preserved UNESCO World Heritage Site constructed in Roman military camp style, is a must-see in Split. It was also used as the location for filming the Game of Thrones. The palace served as both an administrative center and as the governor’s residence. Emperor Diocletian lived only eight years here before his death in AD 313. The castle was restored to its original glory three centuries later in AD 615 when the Avars sacked Salona.

The original palace measured 215 meters in length and 180 meters in width. It was enclosed by thick walls that reached 28 meters high and had four entrances. Three of these were the Golden Gate, Silver Gate, and Iron Gate. Two roads lead from the gates to each side and are laid out following Roman tradition.

This site has many notable attractions, including theTemple of JupiterTheCathedral of St. DomniusMedievalBrace Radica SquareWith, the 15th century. Marina TowerThe 17th-century miles PalaceA statue of Marko Marulic– regarded as the founder of Croatian literature. You can also visit Diocletian’s Palace and other attractions. Walking tour of Split.

2. Cathedral of St. Domnius
The Cathedral of St. Domnius, Cathedra Sv. Duje is located within the ancient region of place of DiocletianThe original Diocletian’s mausoleum was designed by Filotas. It was consecrated in the 7th Century. Apart from the addition in 16th-century stages of a 60-meter bell tower, the cathedral has remained unchanged. The building can be climbed for great views and is easily accessible. The magnificent Corinthian-designed cathedral is laid out in an oval shape with a double-line of columns, some of which are Roman. It also has many interesting interior features, like the Altar of St. Domnius (13th-century hexagonal Romanesque) stone pulpit.

After a generous donation of art from the artist, the Ivan Mestrovic Gallery was founded in 1952. It was his original residence in the 1930s. Highlights include a collection that includes 86 statues made of marble, bronze, wood, and gypsum, numerous drawings, and eight giant bronze statues located in the gallery’s pleasant garden.

4. Day Trips to Zlatni Rat and Nearby Beaches
The famous beaches of Zlatnirat, Brela Solta Solta, Milna, and the Pakleni Islands can be found just a short drive from Salona’s ancient city. It is also a day trip from Split.

Zlatni Rat, also known as the “Golden Horn,” is the most well-known of these stunning locations. It can be found on the south coast in Brac. This unique “spit” of land is known for its unusual shape. It was primarily formed from pebbles that were deposited by winds and currents. It juts out into sea about 500m, with its shape-changing slightly each year. The beach is overlooked by the Vidova Gora mountain and shady pines. Its warm waters make it a popular spot for tourists and locals alike.

It is almost as well-known (and equally beautiful) as it is. breathe beach has been consistently voted the best in Europe and is often referred to as “the best.”Pakleni islands spectacular, 10-kilometer-long chain consisting of many islands that offer tranquil coves and beautiful beaches.

5. Marjan Forest Park and the Marjan Stairway
Marjan Forest Park is a well-known landmark in Split. This beautiful park, which dates back to the fourth century, is located on a peninsula overlooking Split and offers an excellent retreat for those tired of walking. The park is known for its numerous benches and rest areas, but it’s also notable for its majestic pine trees that provide peaceful walking trails.

The famous Marjan Stairway is also worth a visit. It leads to Telegrin’s vantage point. Here you can see the Kastela Gulf, Salona and Klis, Trogir and Ciovo, and the islands Solta and Brac and Hvar. Climbing is also a popular activity on the cliffs. You can easily access Marjan Forest Park from central Split by walking in the old quarter Varos. It is a 15-minute walk.